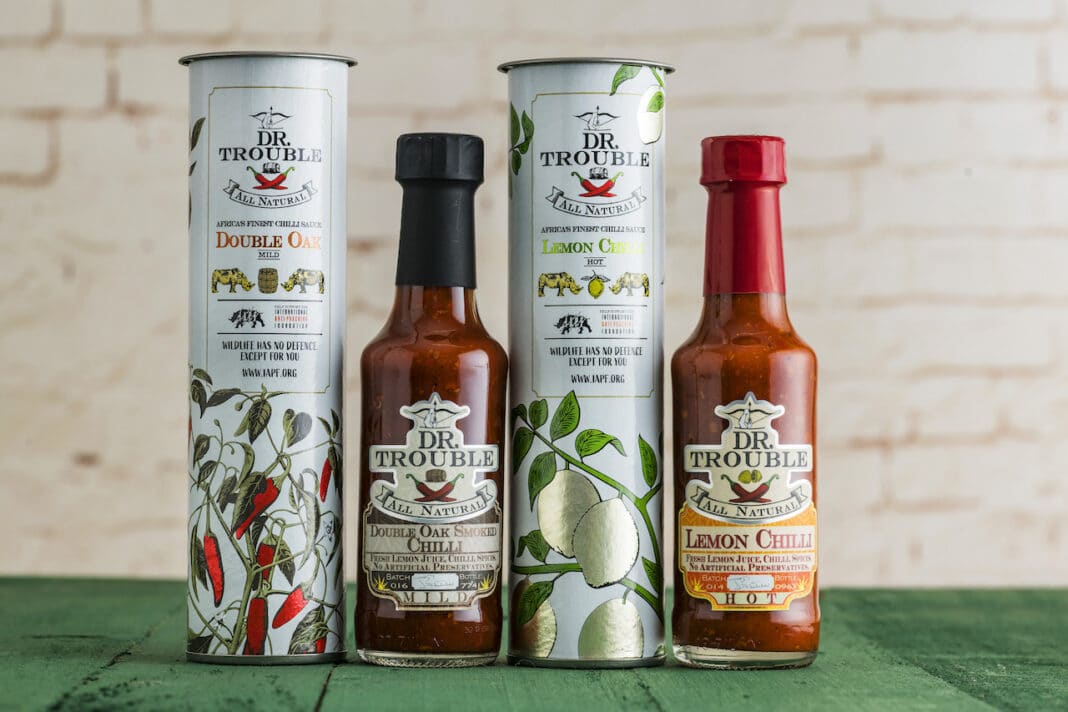 Toast Ale’s Rise Up campaign aims to raise awareness of the environmental impact of our food system. It is brewing a series of limited edition beers in collaboration with other B Corps including Divine Chocolate, teapigs, Hobbs House Bakery, ODDBOX, Rebel Kitchen, Rubies in the Rubble and Cafédirect.

Mr Lee’s Noodles has donated 10,000 noodle cups to FareShare, a charity supported by Marcus Rashford and the #ENDCHILDPOVERTY campaign.

The Vranken-Pommery Group has announced that it plans to convert its Champagne vineyards to Organic Viticulture from the 2020 harvest onwards. The conversion involves 175 hectares of the 285 hectares managed by the Group in Champagne and will take a minimum of three years to complete.

January will see the removal of the 5% VAT rate on period care – known as the ‘tampon tax’– has finally come into effect, marks the end of a long fight by activists and campaigners to categorize period products as essential items.

The latest products from cruelty-free vegan brand, MONAT are a Thickening Spray to create added bounce and body and Studio One Glossy Shine Mist to shield strands from sun damage, while helping control frizz.

THIS has launched into 412 ASDA stores following increased demand for its chicken and bacon alternatives made from peas and soya beans. The brand’s isn’t Chicken Dark Soy & Garlic pieces has also launched into Waitrose.

Viridian Nutrition has announced that elderberry has been chosen as its Ingredient of the Year 2021.

Lily’s Kitchen has entered a two-year partnership with The Dogs Trust which will see 15% of the net sale price from its Christmas dog range sales go to the charity.

Canvin & Catchpole butchers has joined forces with a number of local food brands to launch its first Holiday Hunger Christmas Hampers. It will be donating up to 12 meals per hamper sold via the Felix Project and charity Chefs in Schools.

Puressentiel has introduced a range of respiratory products including a Nasal Spray Decongestant, Chest Rub, Massage Balm and Air Spray, made using essential oils such as eucalyptus, lavender and peppermint.