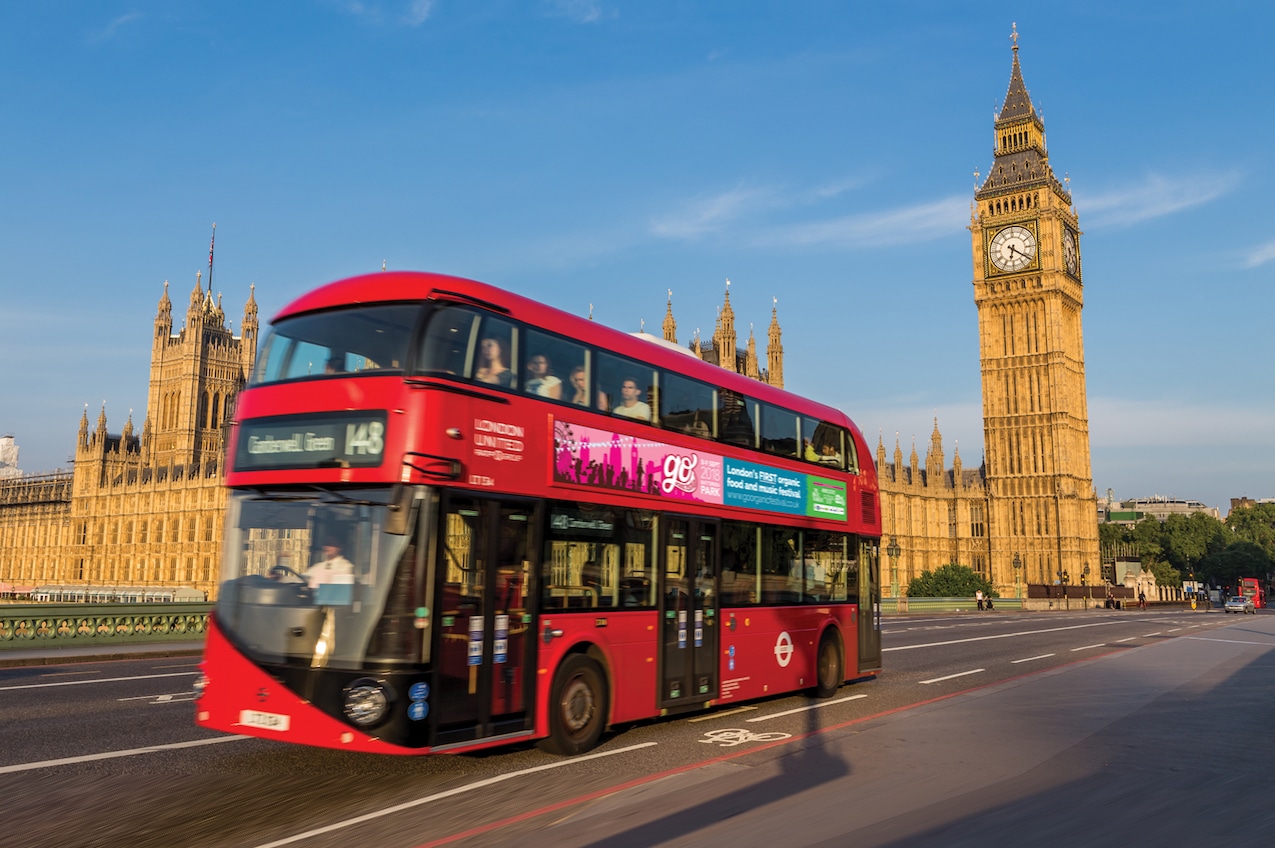 With less than three weeks until the doors open to the first GO! Organic Festival, event organizer Diversified Communications has released details of the high-profile marketing campaign it has launched to promote the festival, which takes place over the weekend of 8-9 September in Battersea Park, London.

While social media has played a key role in the campaign, its print presence has been equally strong, with advertorial appearing in more than 40 magazines, including full-page advertising in publications such as Time Out, Healthy, Foodie, Ecologist, The Big Issue, Olive, Top Santé and Balance Magazine, as well as several healthy-living titles.

Carsten Holm, managing director of Diversified Communications, comments: “This is such an important initiative to help promote organic and we don’t want to leave anything to chance. Having a fantastic programme, with a huge amount of content for anyone who cares about our planet – or just having a good time – is one thing, but we need to make sure that everyone knows about it, and we’ve done everything possible to make this the huge success it deserves to be.

I don’t think we have ever worked so hard on an event. We have had some incredible support and it will definitely be a weekend to remember. We also expect a lot of retailers and trade at the show, so I hope everyone involved in organic will turn up with friends and family and support London’s first organic festival!”

The full adult ticket price is £29 however a limited number of tickets have been made available for readers of Natural Products Online on a first come first served basis; register for yours today at www.goorganicfestival.co.uk, quoting NPNFREE.