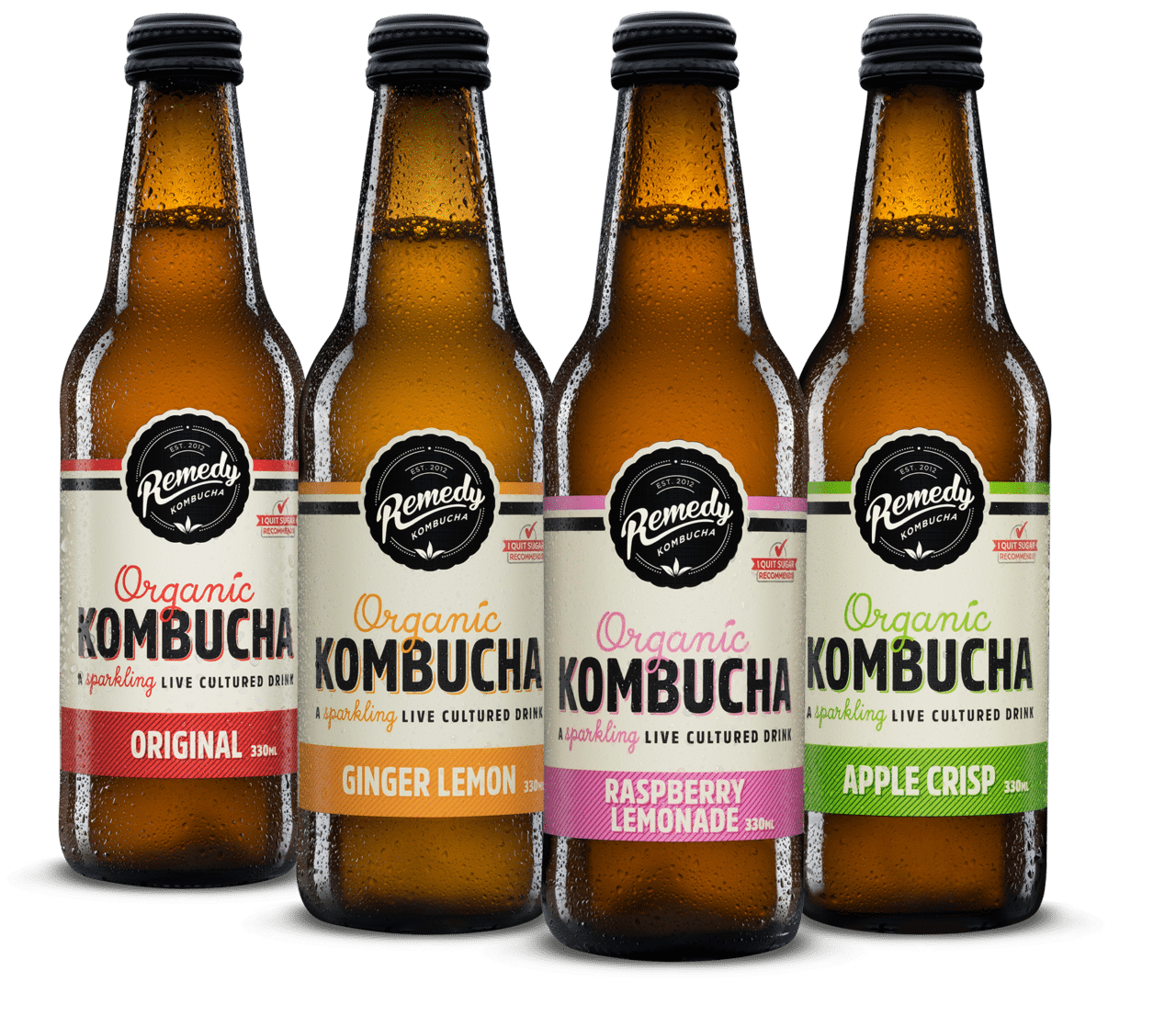 The UK launch marks a major milestone in a journey that started in 2012. Remedy Drinks co-founder, Emmet Condon, says he and his wife Sarah started out to make it easier for everyone to make healthier food and drink choices.

“When we first started out, it was personal. We were thirsty for a drink that wasn’t filled with sugar and the only option widely available outside of home at the time was sparkling water, and it soon became clear we weren’t the only ones,” he said. “It is clear that more and more people are aware of the dangers of consuming too much sugar and realising that drinks are one of the main culprits.”