Healthy by Nature, producer of Total Sweet Xylitol, has teamed up with a small UK charity to create tree corridors on the island of Madagascar to help lemurs and other wildlife recover from deforestation.

Building on its previous eco work – which includes helping plant over 60,000 trees – the brand is collaborating with SEED Madagascar to support an initiative called Project Ala (meaning ‘forest’ in Malagasy). 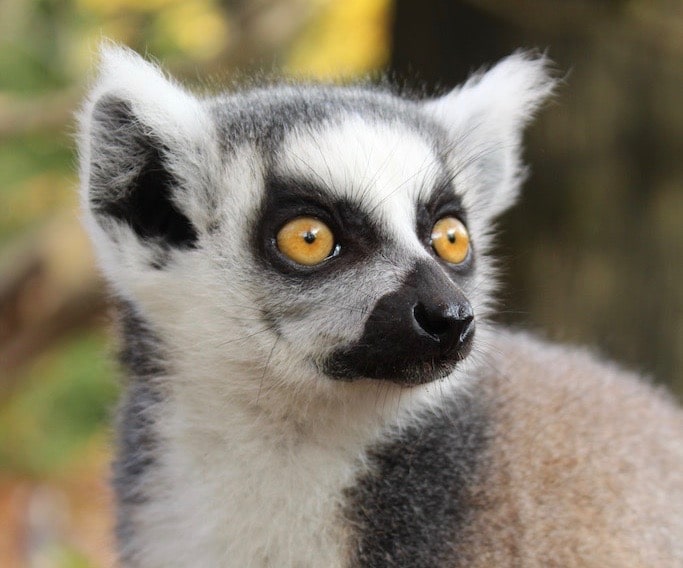 Deforestation is one of the major reasons that many plant and animal species are in serious decline on Madagascar, and what forest remains has become fragmented. This has led to the isolation of lemurs and limited their breeding opportunities.

Project Ala’s mission is to plant tree corridors between some of these divided pieces of forest to enable lemurs and other wildlife move more freely again and hopefully breed to boost populations. 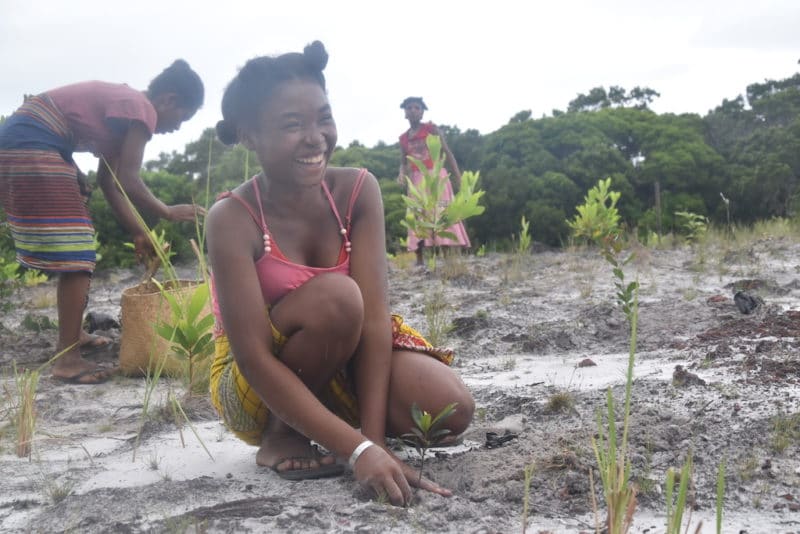 The company is sponsoring the project’s tree nursery, where seeds and saplings will be grown and nurtured until they are big enough to be planted out to create the corridors. The nurseries will also act as classrooms to teach local people about the project and the importance of preserving the flora and fauna of the island.

“We’re really proud to be involved in this project,” says director Daniel Reeds. “Total Sweet Xylitol is made from sustainable European birch and beech wood and so nature is at the heart of everything we do. Without trees we wouldn’t be able to do what we do and so we want to do our bit to thank the planet that gives them to us.”