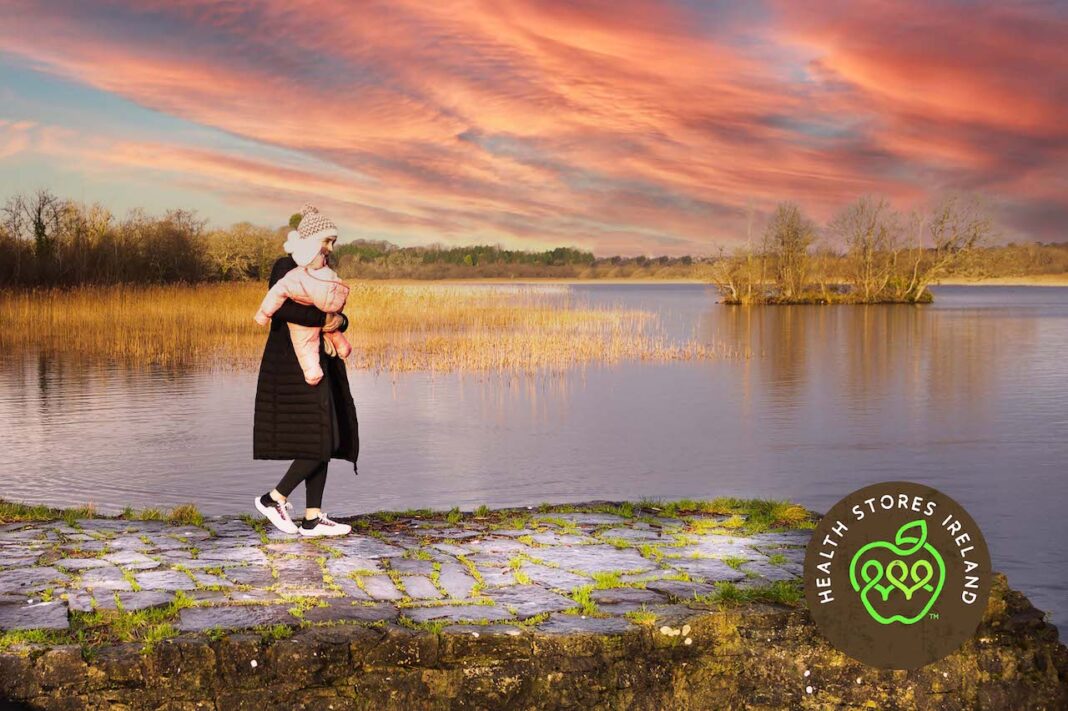 After what it describes as ‘two years of webinars, virtual chats, frozen screens and mute/unmute’ the Irish Association of Health Stores (IAHS) says it’s ‘time to meet in person again and celebrate positive development’ with its partners, press and key speakers – and it began with the launch of a new store finder and touring map to highlight the strong network of Ireland’s health stores.

In celebration of health stores’ interconnectivity and individualism, each store owner on the map has made a recommendation of ‘something alternative to see and do within their own location’. The map features a broad range of places of interest, well-known attractions and ‘some hidden gems’. 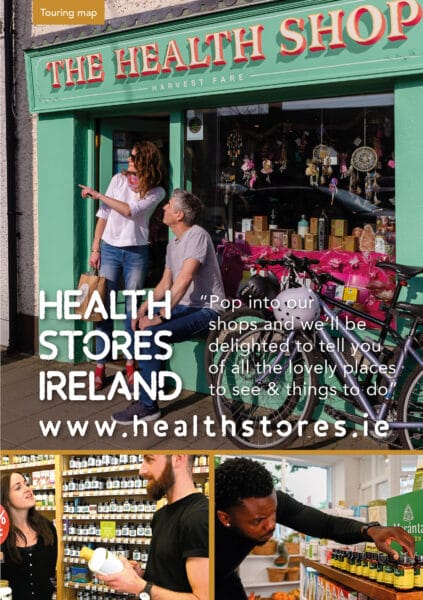 The IAHS explains that the idea of the touring map was the result of ‘a succession of summers where retailers found from their conversations with customers that there was a trend towards holidaying close to home’. Mary Wedel, a retailer from An Tobarín store in Bandon, comments: “We get great joy in recommending one of our fellow independent retailers to our ‘staycationing’ customers and we look forward to their feedback when they return, often with well wishes from our friends on another part of the island. Acknowledging the changing trends in holiday habits and channelling this into a useful document was our challenge.”

The IAHS collaborated with eco design and print company The Factory (based near Birr) and ‘modelled their project on traditional touring maps from the past’. Erica Murray,  project sub-committee, says: “Using the concept of the traditional (and sometimes frustratingly difficult to fold) touring map might seem a questionable decision, but we loved the association with throwback family outings of the past.”

Bringing a modern element to the maps, each retailer is listed with an Eircode, which directs customers straight to the door of the store when entered into Google Maps.

The IAHS says ‘almost all the information contained on the map, including the store front images, was crowd sourced’ and it believes the project ‘demonstrates that the principle of individuals working as a collective can produce something that well exceeds the sum of its parts’.

A press launch for the touring map will be held on 13 May at The Grand Hotel, Malahide, in association with trade partners ISME and Skillnet, featuring keynote speakers and special guests.

To register your interest in attending, contact [email protected]