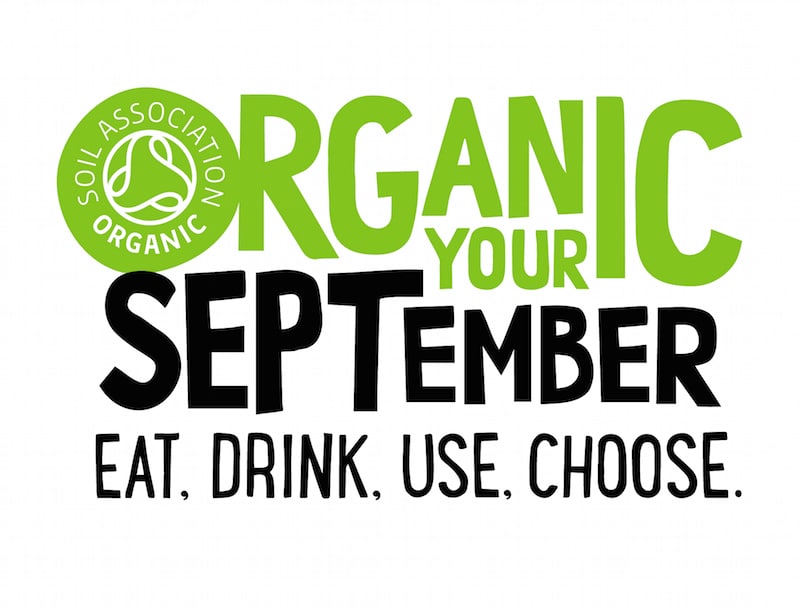 The Soil Association says that this year’s Organic September event was the biggest to date, with a media reach of over 31 million. 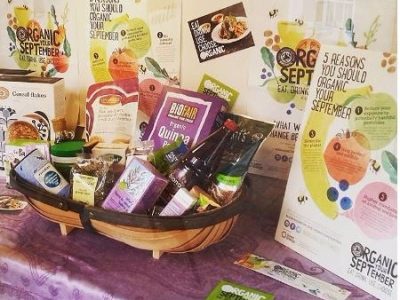 The media coverage was through publications including the Metro, the Evening Standard, the Mirror and the Daily Mail.

In addition, the hashtag #OrganicSeptember was used over 34,000 times, through 12,000 individual contributors, reaching almost 30 million. And another 300,000 people were reached through blog posts from key food and lifestyle bloggers.

As part of the month-long celebration of organic, the Soil Association created online films with its ambassadors, Tom Hunt, Anna Jones and John Quilter, to tell the story of organic, and these received 60,000 views.

Throughout the month over 100 Organic September events were held, from pop-up restaurants to harvest festivals, tastings and talks. And the first ever organic pop-up market in Roman Road London took place, attended by 30 Soil Association licensees.

The free Soil Association point of sale packs were distributed to more than 700 independent retailers, farm shops and restaurants, and the digital tool-kit was downloaded 1,000 times. The organization also sent out over 12,000 postcards.

Clare McDermott, business development director at Soil Association Certification, commented on this year’s success: “Each year we see more and more people engage with Organic September, and yet again we’ve had an even bigger reaction. Not only have we featured across the media and social spectrum, we’ve seen support from all corners with organizations (both organic and non-organic) getting involved and getting their staff involved. There have been so many highlights, from Jamie’s Foodtube to the first ever pop up organic market in Hackney to seeing the point of sale being used everywhere from multiples to indies and online. First indications are positive for sales too!”