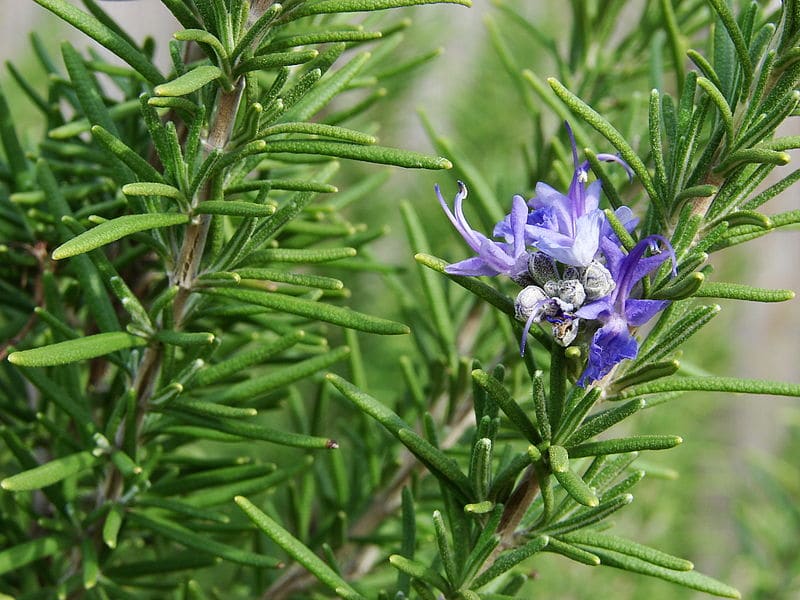 A study published in Food & Nutrition Research has found that a combination of rosemary (Rosmarinus officinalis) and grapefruit (Citrus paradisi) extracts has potential photo-protective effects on the skin.

The Spanish researchers investigated the efficacy of a commercial rosemary and grapefruit combination, Nutroxsun, in decreasing the skin’s susceptibility to UVR exposure and improving wrinkles and elasticity.

The participants taking 250mg were found to experience a decrease of UVB- and UVA-induced skin alterations (decreased skin redness and lipoperoxides) and an improvement of skin wrinkledness and elasticity. No differences were found between the 100mg and 250mg extracts doses, indicating a plateau effect starting from 100mg extracts dose. Some of the positive effects were noted as short as two weeks of product consumption.

“Positive effects such as reduced UVR-induced erythema, decreased skin LPO, decreased wrinkle depth, and increased elasticity are noted as short as two weeks of product consumption,” wrote the researchers. “In conclusion, the intake of Nutroxsun can be considered a complementary nutrition strategy to avoid the negative effects of sun exposure and photo-ageing. To the best of our knowledge, this is the first study demonstrating the antioxidant, photo protective, and anti-ageing efficacy of this combination of plants extracts.”

For the full paper, visit http://bit.ly/2aHcBFM.