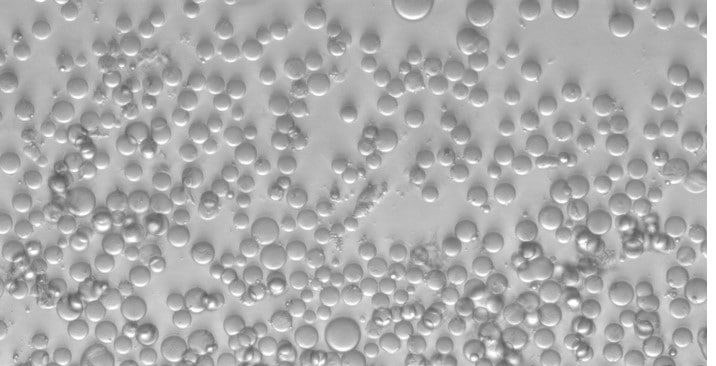 As part of his speech The Unfrozen Moment – Delivering A Green Brexit, UK Secretary of State Michael Gove has said that legislation will be introduced this year to ban microbeads in rinse-off personal care products. 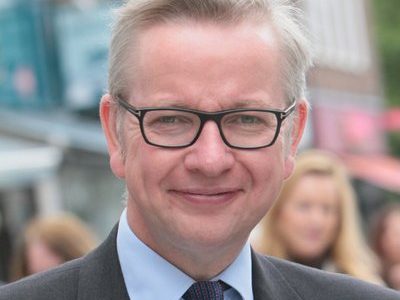 “Last year the government launched a consultation on banning microbeads in personal care products, which have such a devastating effect on marine life,” Gove (pictured left) said. “We are responding to that consultation today and we will introduce legislation to implement that ban later this year.”

However, some believe the forthcoming legislation, although an important start, doesn’t go far enough. Although Greenpeace responded to the move by saying that the Government “just proposed the strongest ban on microbeads in the world to date,” it added: “It’s crucial that ministers have left the door open to broaden the ban in future to all products that go down the drain – not just cosmetics and personal care products that are classified as “rinse-off” (like body scrubs and shower gels). The Government said that currently there is not enough evidence on which other products contain microplastics – this is largely due to industry irresponsibly not disclosing enough information.”

“We’re delighted that the Government has confirmed that they are going ahead with this ban following their recent consultation,” commented Dr Laura Foster, head of pollution at the Marine Conservation Society. “It is a hugely important first step. However, there are lots of products that are not included in the ban which will continue to be made and sold that contain microplastic ingredients. The next step should be to consider extending the scope of the ban to more products such as sun creams and make-ups that are in common use.”

In the speech, Gove also said that the Government will explore new methods of reducing the amount of other plastics entering the sea. “I want to improve incentives for reducing waste and litter, and review the penalties available to deal with polluters – all part of a renewed strategy on waste and resources that looks ahead to opportunities outside the EU,” he said.