Home Food and Drink A ‘vote of confidence’ for Fairtrade 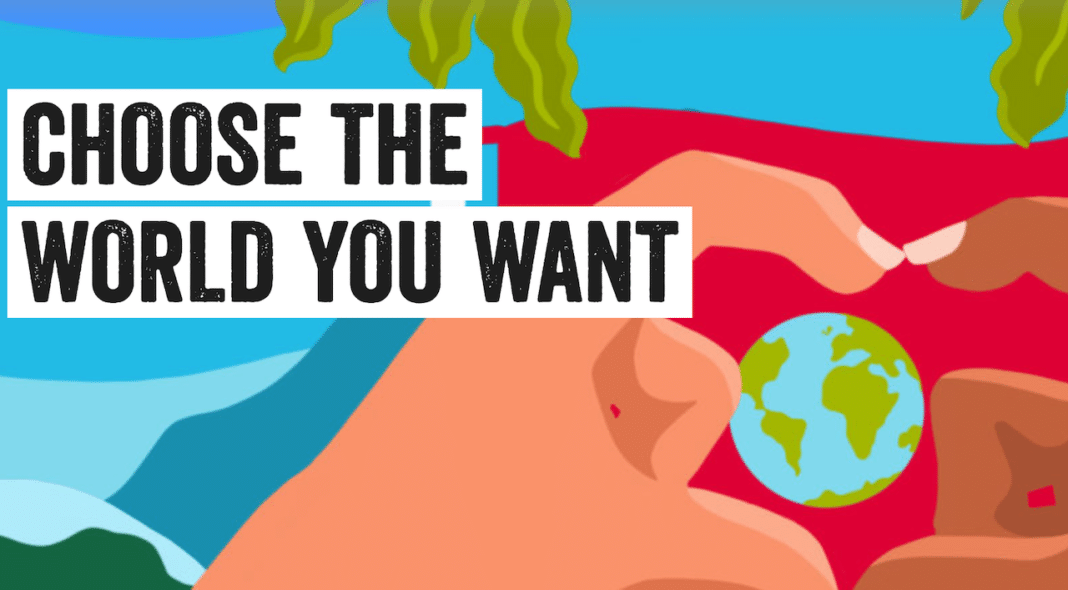 A the Fairtrade Foundation marks its annual Fairtrade Fortnight campaign (22 February to 7 March) the charity reveals that a boom in consumer demand for Fairtrade products in 2020 is a reflection of ‘the extent to which the pandemic has sparked an increase in global consciousness’.

Heightened demand for Fairtrade bananas, cocoa, coffee and wine is indicative of how Brits are changing the way they ‘cook, eat, drink and shop’, says the foundation.

Fairtrade purchases have increased 15% over the past year, with almost 30% of consumers pledging future commitment to Fairtrade goods, according Ethical Consumer’s Ethical Markets Report – a collaboration with Co-operative Group.

In a recent Waitrose How Britain Shops report one in four online shoppers were actively seeking out Fairtrade in 2020. Searches on Waitrose.com for Fairtrade sugar were up 94%, Fairtrade bananas were up 40% and Fairtrade coffee up 31% from 2019 figures.

2020 also saw new measures from online retailers to increase Fairtrade accessibility, with Ocado launching a dedicated Fairtrade aisle and Amazon including it in its Climate Friendly Pledge.

Catherine David, Fairtrade Foundation commercial director, calls it a ‘heart-warming vote of confidence in Fairtrade from shoppers who clearly recognize the benefits of Fairtrade for the producers growing our food’.

“The pandemic combined with the ongoing effects of climate change put enormous pressure on the most vulnerable farmers and workers in 2020, and many will be further marginalized by the economic impact in the months to come. Consumer support for Fairtrade continues to provide a vital lifeline to producers which will be more important than ever in 2021.”

As part of Fairtrade Fortnight 2021, the foundation has launched Choose The World You Want Festival – a two-week virtual event of panel discussions, quizzes and cook-alongs with activists, experts, ambassadors, journalists and celebrity chefs.

The full festival line-up can be found here.