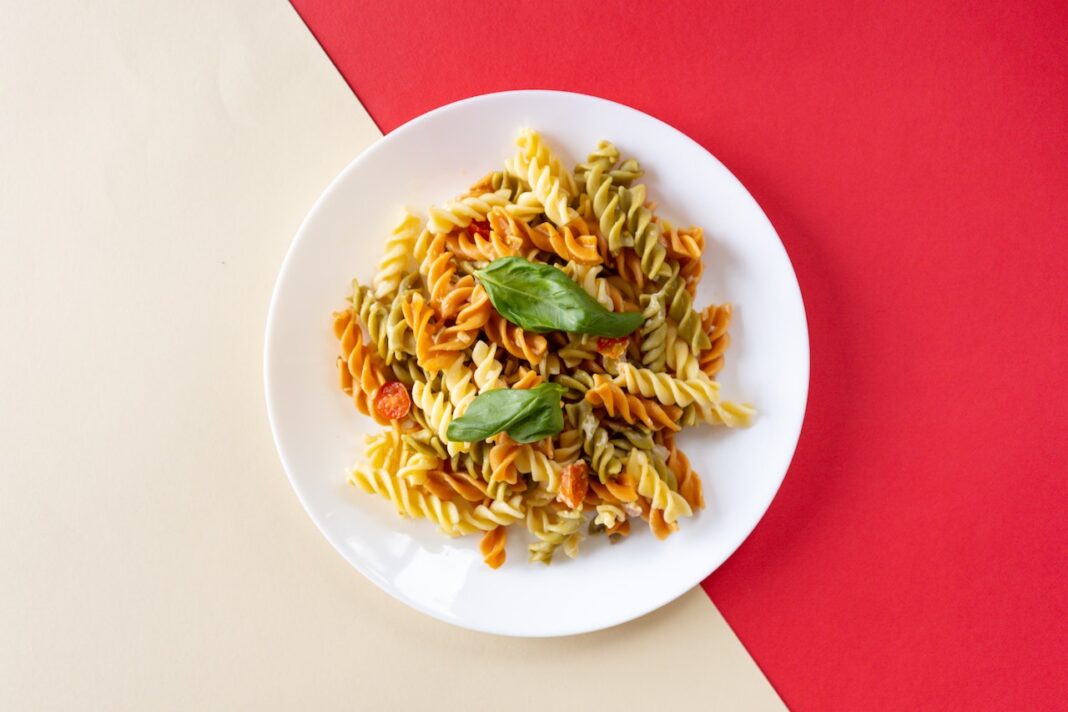 Of that figure, £170 million will be ring-fenced under the COVID Winter Grant Scheme to ensure the most vulnerable children – almost 1.7 million – do not go hungry over winter. The council-run scheme will cover the holidays, while schools themselves will ‘continue providing meals for disadvantaged children during term-time’, the Government says.

Healthy Start payments are also due to be increased in April 2021, from £3.10 to £4.25 a week. This particular scheme supports ‘pregnant women or those with children under four who have a low income and are in receipt of benefits, to buy fresh fruit and vegetables’ with the aim of ‘boosting’ children’s long-term health.

The Government has promised a further £16 million cash injection to food banks, working with FareShare to determine how the funds will be allocated.

Thérèse Coffey, Work and Pensions Secretary, comments: “We want to make sure vulnerable people feel cared for throughout this difficult time and, above all, no one should go hungry or be unable to pay their bills this winter.”

The news comes after Rashford’s #endchildfoodpoverty campaign was bolstered during October half term by the Kids Meals Map – built by communications agency PLMR to highlight businesses and community groups across the country which were offering free meals to kids during the school break.

After receiving a call from Johnson, who explained the support package the Government will now be offering to England’s poorest families, Rashford told the BBC it was ‘pretty much close to a perfect day’. He spoke of ‘the families that deserve the U-turn’ and said he thanked the PM on their behalf. “I know 100% they would have wanted to say thank you to him if they had the chance.”