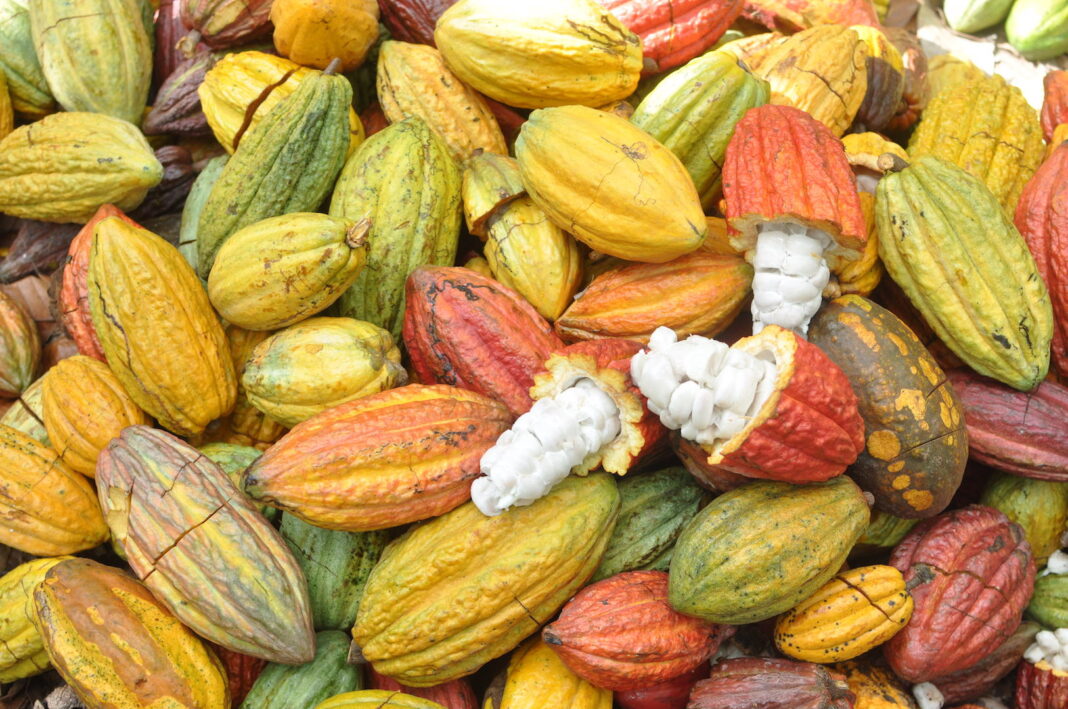 Having launched in December 2018 with the support of Belgian Development Cooperation, the Beyond Chocolate partnership today released its second annual report.

The report offers insights into the evolution of the Belgian chocolate market and shows that the sector is taking first steps towards realizing its target of having 100% of chocolate produced and/or sold in Belgium certified and/or included in a corporate sustainability programme by 2025.

This intermediate goal aims to bridge the gap between now and the partnership’s 2030 target of ensuring a living income for the 140,000-plus cocoa farmers who supply to the Belgian market and ending further deforestation linked to cocoa production.

Of the over 700,000 tons of chocolate produced in Belgium today, 57% is now certified and/or covered by a corporate sustainability programme, up 7% compared to 2019. And supermarkets are starting to take responsibility, says the report, with Colruyt, Delhaize, Aldi and Lidl ensuring that all chocolate sold under their private labels is certified.

“This second annual report of Beyond Chocolate demonstrates that we are indeed making progress,” comments Philippe de Selliers, chairman of the steering committee. “The data shows that there is a renewed dynamism on the Belgian market, with more chocolate products appearing on shelves, setting the bar higher in terms of sustainability. This must be celebrated. But at the same time, we must keep our focus on the 2030 targets. The report also shows that the road to living incomes is still long, and that progress will need to accelerate in the coming years.”

The Belgian Development Cooperation has made a fund of €2 million available to mobilize private sector investments in sustainable cocoa supply chains. Seven projects have now been launched in Côte d’Ivoire, Ghana and the Democratic Republic of Congo, through which over €6 million has been invested directly in innovation and sustainability, supporting more than 12,000 cocoa farmers to reach a living income.