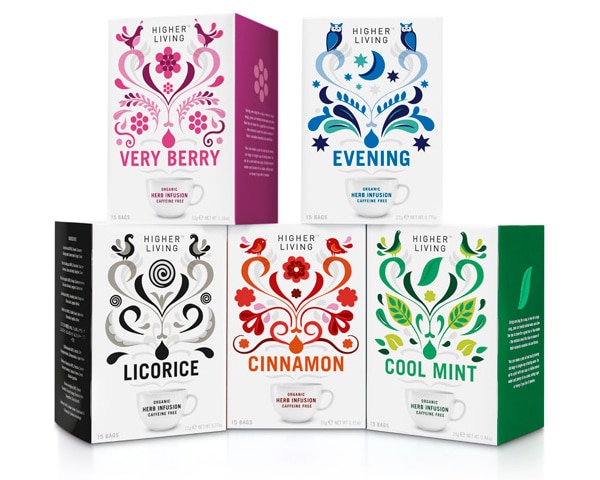 Natural and organic tea specialist Only Natural Products – owner of the Higher Living, Kromland Farm and Dr Stuart’s brands – is set to see sales growth of 100% this year as exports boom and the company adds capacity at its Gloucester factory. 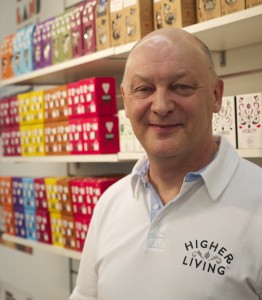 Garden says the company – which also contract packs – has added 300% additional production capacity during the past 18 months, brining online new heat seal and fuso (pyramid) machinery. With contract manufacturing up 100% in 2014 and own brand sales by 70%, the factory has been “absolutely full with orders”.

A large of Only Natural’s growth is coming from export sales, particularly from Kromland Farm, which has seen a “stellar performance”. But Garden also “a fantastic opportunity” for UK indies in the specialist tea category. “It’s where the tea market is migrating – away from traditional, mainstream offers to specialist products. Organic is a big pull, and I don’t think there are plenty of people