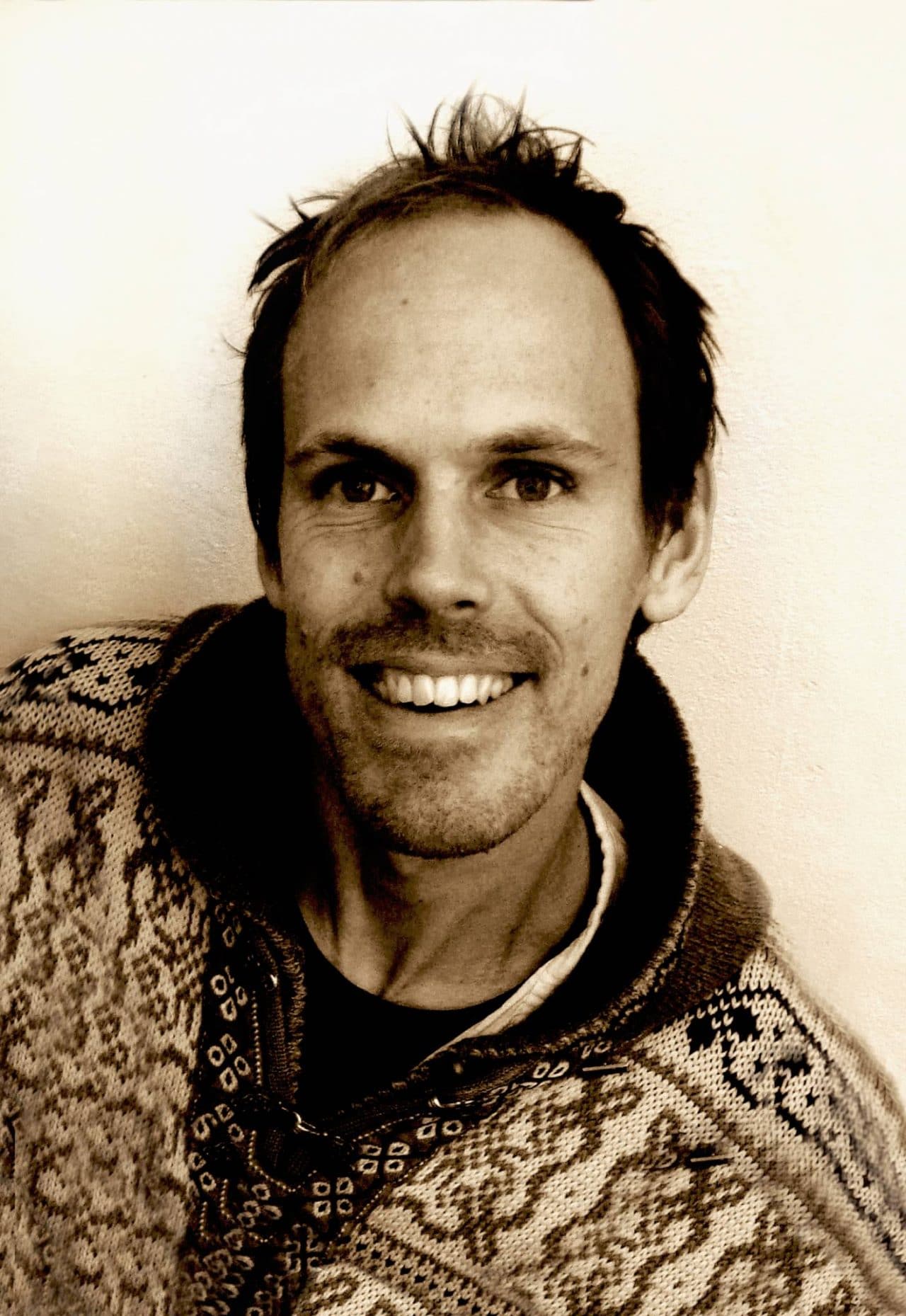 The Raw Chocolate Company faced the fiery dragons in the BBC show Dragons’ Den earlier this month, when founder Linus Gorpe appeared on the programme, leaving with an investment from Deborah Meadon.

The company’s website – which had been rebuilt ahead of the show in anticipation of increased interest – experienced an impressive 1.4 million hits during the programme and achieved over a month’s worth of orders within two hours.

The chocolate went down a storm during the show, with multi-millionaire Peter Jones commenting: “This is the best chocolate that I have ever tasted in ten years of making Dragons’ Den.” And after the deal with Meadon was struck, new Dragon Touker Suleyman said: “I’m jealous!”

“Reaction to the show has been amazing,” says Gorpe. “Everyone has been so supportive and expressing their love for our products and what we do. We’ve just launched several of our products in Holland & Barrett, already doubling our output in the UK. I set this company up to have a positive effect on people and this seems to be being reflected in the way people are reacting to the news.

“We’re really looking forward to working with Deborah, she champions environmental and ethical responsibility and I think we’re going to have a wonderful relationship.”