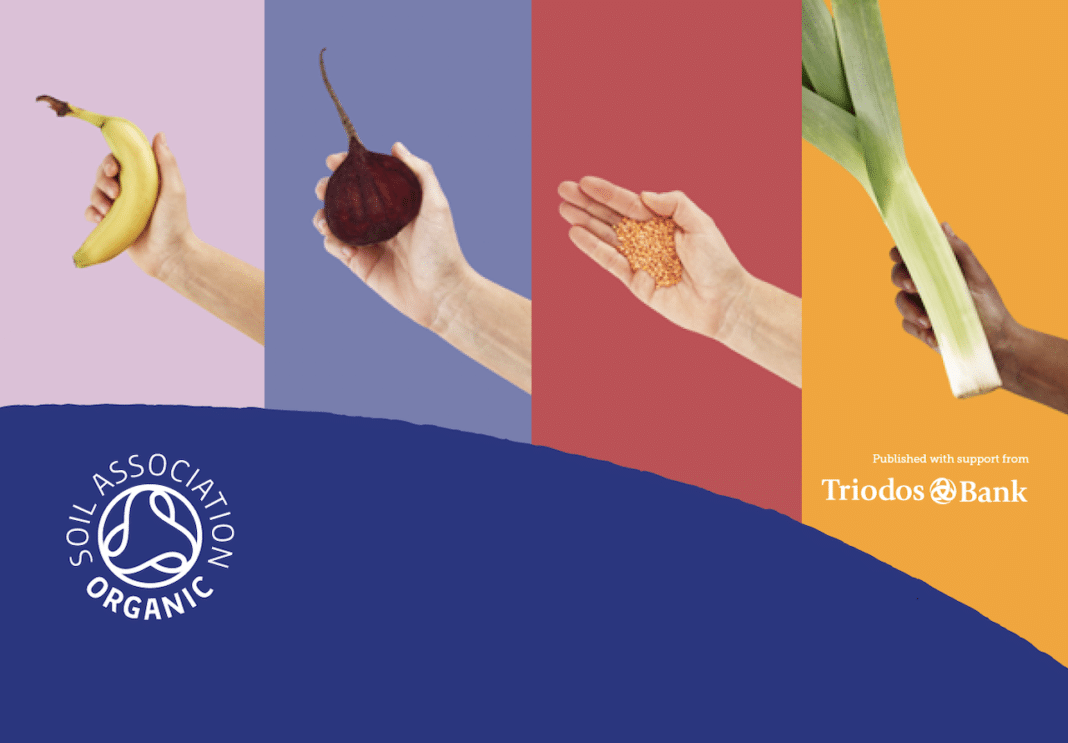 In a trade news bulletin, Clare McDermott, business development director, shared Cottle’s plans to retire, saying the team will ‘miss her greatly’ when she steps down from her post this month.

“This month we’ll be saying goodbye to Finn Cottle … She’s been fundamental to our organic success, keeping it front of mind in retail, and supporting many businesses over that time,” says McDermott, adding that Cottle led on the Organic Market 2021 report and ‘many other things’ over the past decade at Soil Association Certification. “We’ll miss her greatly, as I know many of you will.”

We’ll miss her greatly, as I know many of you will

Mark Haynes is due to step in as strategic retail advisor in a consultancy capacity to lead the certifier’s work with multiples. “Mark was previously group product director for organics at G’s Fresh, one of our major clients, and a leader in organic supply of fresh produce to the multiples. He has over 35 years working in the fresh produce industry in the UK and internationally, supplying all the major retailers in the UK, as well as a European and global network of contacts,” ends McDermott.