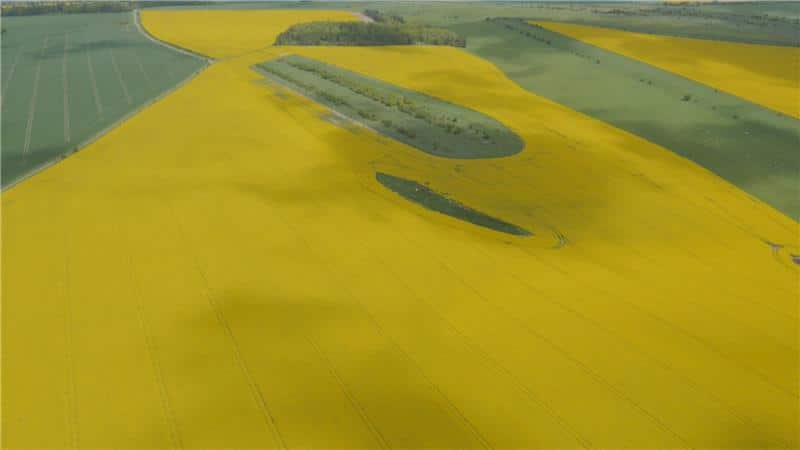 In the largest ever field study investigating the impact of neonicotinoid pesticides on bees, researchers have found that exposure to treated crops resulted in a 24% decline in numbers. 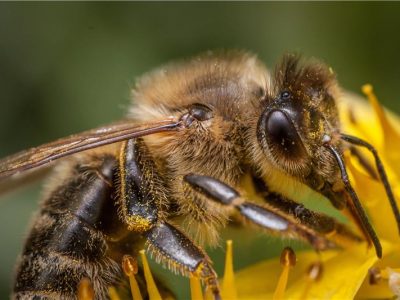 The experiment, undertaken in the UK, Germany and Hungary by scientists at the Centre of Ecology & Hydrology (CEH) in the UK, exposed three bee species to winter oilseed rape crops treated with seed coatings containing either neonicotinoid clothianidin, from Bayer CropScience, or Syngenta’s thiamethoxam.

The research, published in Science, discovered that exposure to the crops reduced overwintering success of honeybee colonies in Hungary and the UK.

In Hungary, colony numbers fell by 24% in the following spring. In the UK honeybee colony survival was very low generally, but lowest where bees fed on clothianidin treated oilseed rape in the previous year. The research also saw lower reproductive success, reflected in queen number and egg production.

“The neonicotinoids investigated caused a reduced capacity for all three bee species to establish new populations in the following year, at least in the UK and Hungary,” says the study’s lead author, Dr Ben Woodcock.

No harmful effects on overwintering honeybees were found in Germany, and Woodcock suggests this is because the hives were larger, showed little evidence of disease and had access to a wider range of wild flowers to feed on.

He adds: “The negative effects of neonicotinoids on wild bees may also be the result of diverse mechanisms of exposure that include persistent residues of neonicotinoids in arable systems due to their widespread and often very frequent use.”

“This latest field study was designed, as far as possible, to reflect the real world due to its size and scope. We therefore believe it goes a considerable way to explaining the inconsistencies in the results of past research, as we were better able to account for natural variation in factors like exposure to the pesticide, bee food resources and bee health for different bee species.”

Reacting to the report, Louise Payton, policy officer at the Soil Association, said: “This should now be the final, fatal blow to neonicotinoids. With neonics widely polluting farms, and with UK farmers still treating most wheat, an outright ban is needed immediately.”

However Bayer still doesn’t believe the evidence is strong enough, stating: “We do not share the Centre for Ecology and Hydrology’s interpretation that adverse effects of the seed treatments can be concluded from this study, and we remain confident that neonicotinoids are safe when used and applied responsibly.”

The research was funded by Syngenta and Bayer CropScience and the analysis of the impact on bees was funded by the Natural Environment Research Council.

The results of the study follow the rejection in June by MEPs of an attempt by UK Conservative MEP Julie Girling to oppose a full ban on neonicotinoid pesticides.

43 MEPs on the Environment Committee voted against the proposal, which spoke out against plans by the European Commission to extend current restrictions on three neonicotinoid pesticides to all crops.

“We’re delighted MEPs are backing our bees and have overwhelmingly rejected this attempt to oppose a complete ban on bee-harming neonicotinoid pesticides,” said Friends of the Earth nature campaigner Sandra Bell. “There is mounting scientific evidence supporting the European Commission’s proposal to extend the ban to more crops, and this should now be backed by national governments. Michael Gove must demonstrate his environmental credentials by backing an extension of the ban – and committing to keep it post-Brexit.”