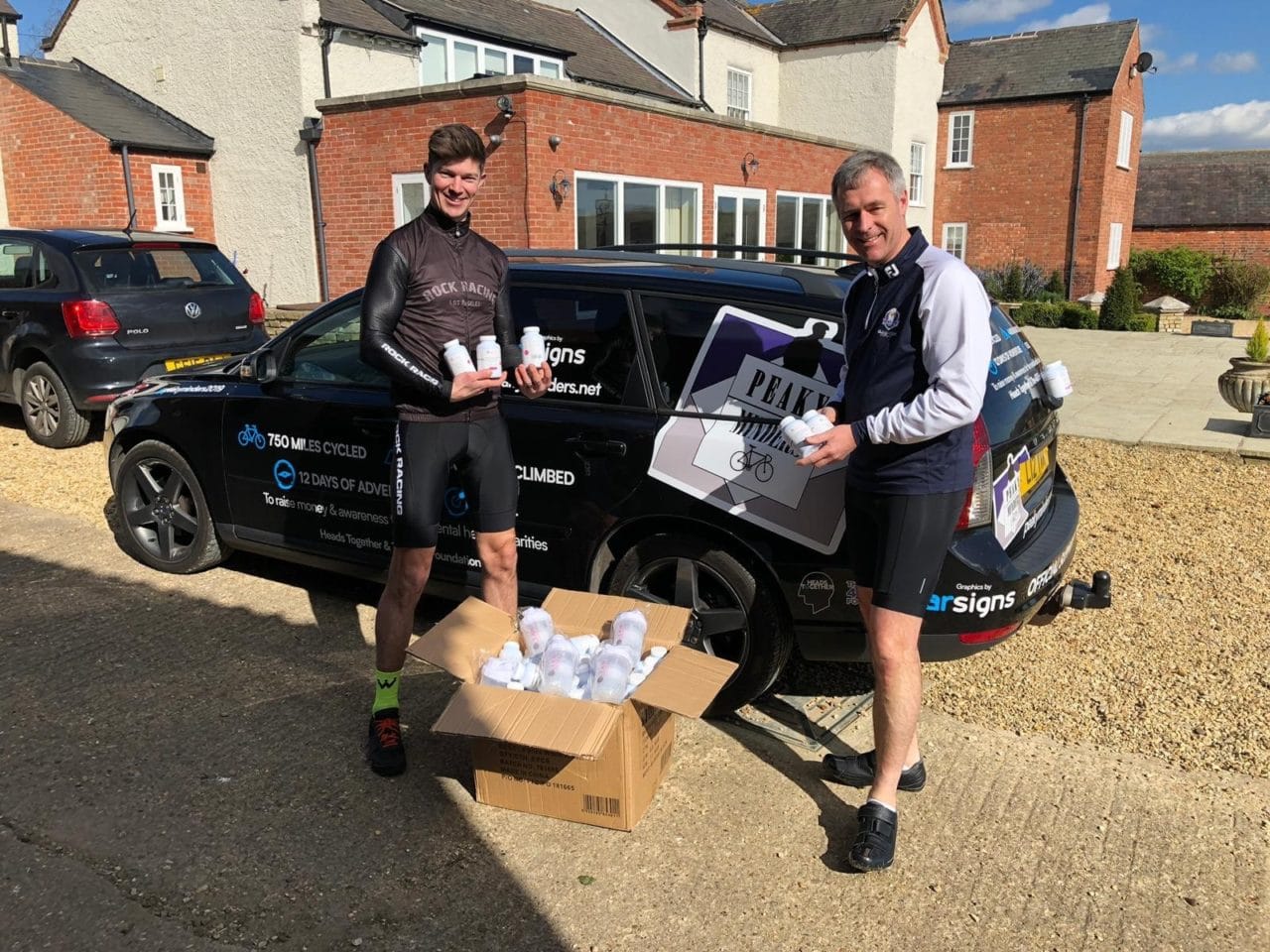 HTC Health has donated a variety of its Clean Performance Nutrition products to Peaky Minders, a group of individuals who are taking on the 4 Peaks Challenge for charity.

The company donated some Clean Performance Nutrition Vitamin D3, Glucosamine Chondroitin and Omega 3 Fish Oil supplements as well as some water bottles to the team, who will be climbing the four highest peaks in the British Isles in September in an attempt to raise £50,000 for two mental health charities. 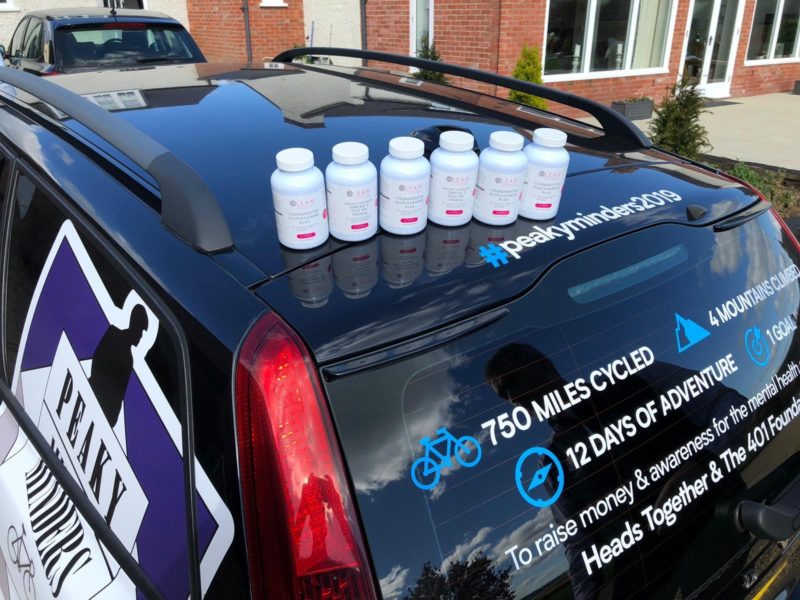 “We felt that Peaky Minders really touched home with everyone at HTC,” comments HTC Health managing director Peter Groves. “We all know someone who is struggling with their mental health, and because of this we were adamant to offer a donation. We hope our contribution to the Peaky Minders 4 Peaks Challenge can help them endure the tough journey they are sure to have ahead of them.”

“Our two chosen charities are Heads Together and The 401 Foundation, who help to raise money and support people who are tackling mental health problems,” explains Tim Meadows, one of the founders of Peaky Minders. “With every individual or family suffering with mental health issues, having to climb a mountain of their own every day, it seemed somewhat fitting to attempt the 4 Peaks.”

Covering Ben Nevis, Scafell Pike, Snowdon and Carrauntoohil, cycling from the bottom of one peak to the next, the team plans to cover 750 miles in 12 days, and is encouraging people to join in on the way.