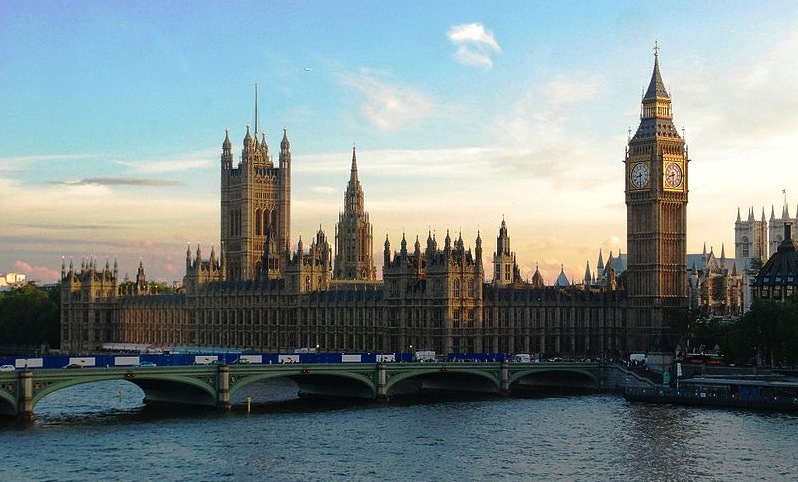 Key leaders from agriculture and science met with government ministers yesterday (June 26) as the pro-GM lobby announced it would “seize the moment” to push through plans for the commercialisation of GM crops in Britain.

The meeting with ministers coincides with the launch of a new report by the powerful Agricultural Biotechnology Council. The report – called Going for Growth – calls for a strategy to cement Britain’s role as leader in GM research and crop science.

The report’s author, Julian Little, warned that a failure by government to throw its support behind GM would result in “museum agriculture in Europe for 20 years”. He added that it was time for the biotech’s industry’s supporters to “seize the moment” as the GM debate reopens nearly a decade after the GM Nation survey.

The Conservative MP and chairman of the influential All Party Science and Technology Group, George Freeman claimed on the Today Programme yesterday that this latest high-level meeting would be “focused on how we as a country unlock sustainable growth”. Challenged by Today’s Justin Webb to deny it was actually just a “way of getting GM food onto British shelves”, Freeman steered round the question claiming that the balance of argument had shifted. He said: “I think people recognize that we have a duty to the developing world to develop crops that will grow in drought conditions without pesticides.”

But Freeman scored a spectacular PR own goal when he claimed that cancer-fighting ‘super broccoli’ Benforte, which went on sale in M&S last year, was an example of GM technology’s health benefit potential. The broccoli was in fact developed using conventional plant-breeding – although Beneforte was initially launched in the US through a collaboration between GM giant Monsanto and California-based vegetable growers Apio Inc.

Anti-GM and environment groups meanwhile have called on ministers to look beyond the narrow view of GM firms and supporters. Friends of the Earth’s Clare Oxborrow told the BBC: “A great many promises have been made about the potential of GM technology to feed the world but so far precious little has been delivered. The government should take a long hard look at the evidence before accepting the industry’s view.”

The Soil Association has urged ministers to look at the evidence on GM in the round. While selective some reports have shown positive findings, it says, a large and growing body of evidence reveals the unintended consequences of GM such as insect resistance and the emergence of ‘secondary pests’.