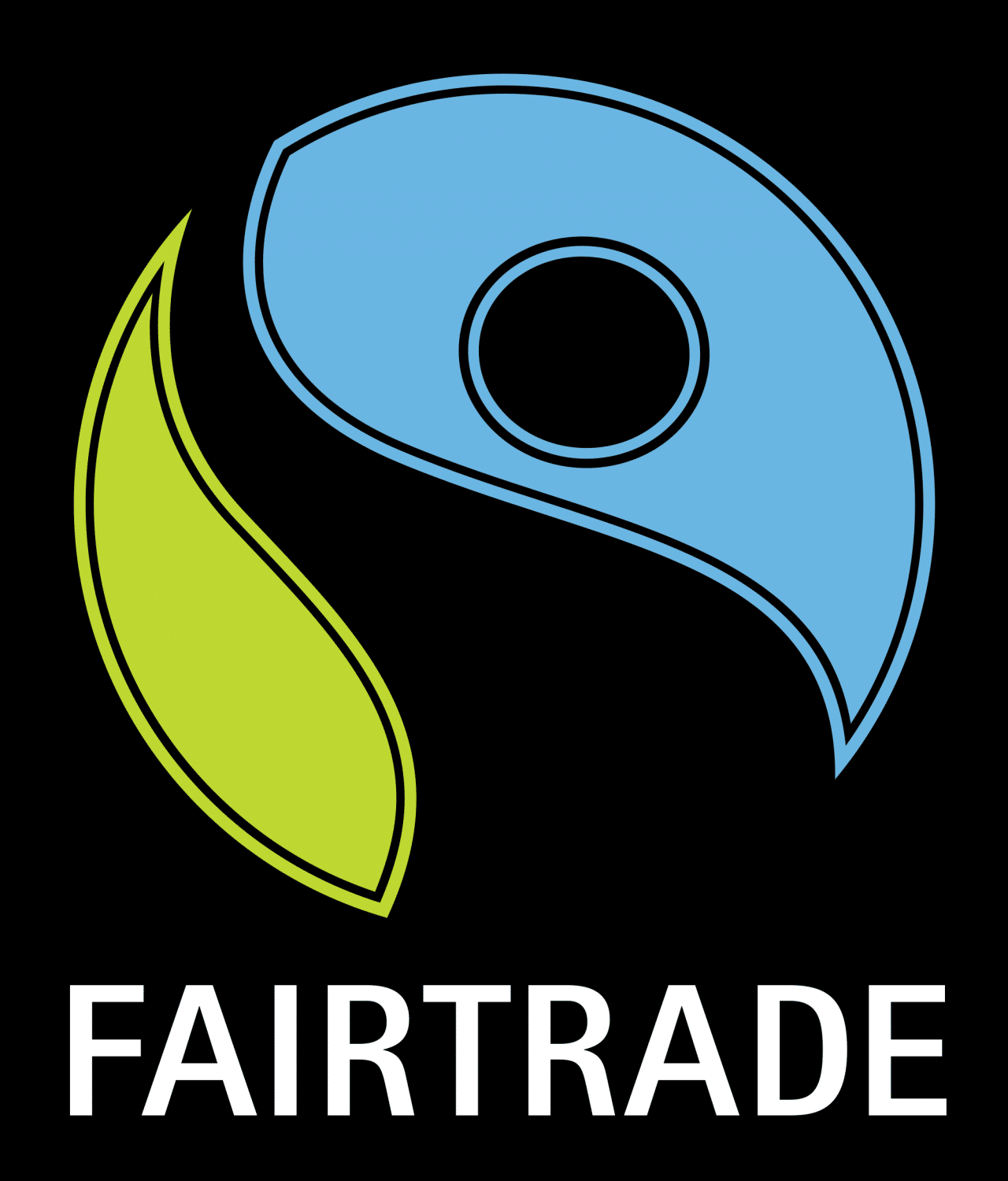 Marike de Peña, board chair of Fairtrade International, commented: “Farmers and workers need to significantly scale up their Fairtrade sales if they are to escape from poverty. Increased Fairtrade sales are the biggest driver of economic improvement, enabling producer organizations to secure the revenues they need for workers to be paid a living wage and for farmers and artisanal miners to earn a living income.”

The report also highlights how Fairtrade is responding to the needs of farmers and workers by ramping up its work on climate change, textile and cotton supply chains, gender equality and child protection.

“Fairtrade was born from a grassroots movement for trade justice,” added de Peña. “We haven’t forgotten our roots, and we continue to campaign against policies that leave the most vulnerable farmers and workers unprotected. Our innovative work on textiles and climate change, for example, reflects our focus on advocacy and partnering with other organizations.”