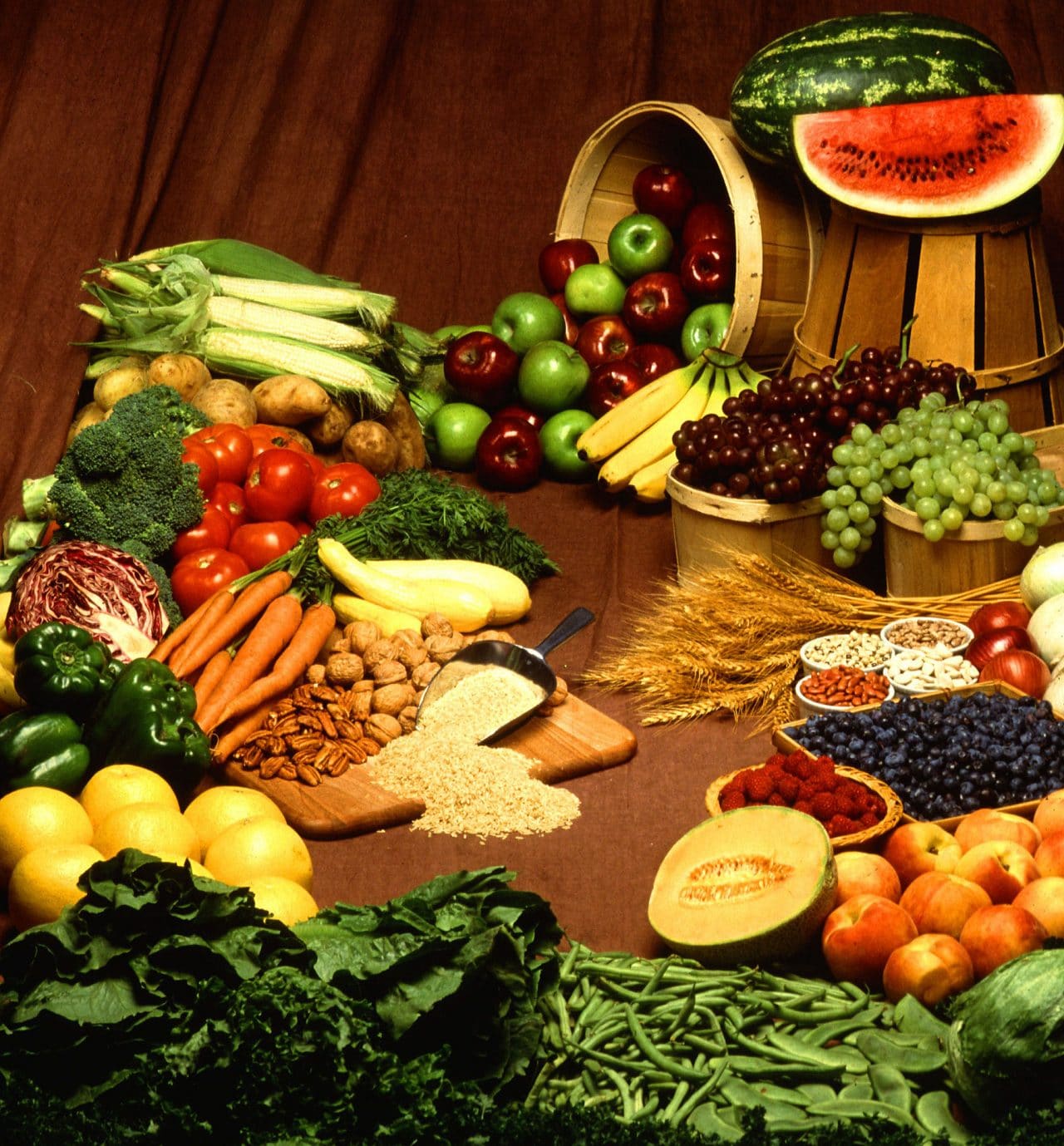 A study published in the British Journal of Nutrition by researchers in Iran have found that adherence to healthy eating is inversely associated with a lower chance of anxiety and depression.

Although many studies have shown a protective association between healthy eating and mental health in Western countries, data from the Middle East has so far been limited.

The researchers examined the association between adherence to healthy eating guidelines, as measured by the Alternative Healthy Eating Index (AHEI)-2010, and the incidence of anxiety and depression. The Iranian validated version of the Hospital Anxiety and Depression Scale was used to assess anxiety and depression in the subjects.

“High content of folate, B vitamins and antioxidants in the healthy eating pattern might reduce neuronal damage of oxidative stress. Because of the high levels of inflammatory biomarkers and depressive symptoms, anti-inflammatory properties of foods included in AHEI have been shown to reduce concentrations of monoamines. Moreover, high levels of PUFA and n-3 fatty acids presented in oily fish and other components of AHEI are possible mechanisms.”