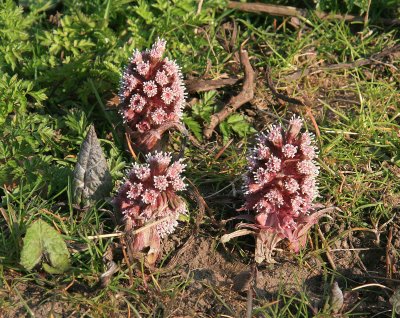 The MHRA has warned consumers not to use unlicensed herbal products containing butterbur (Petasites hybrids).

The medicines regulator says that pyrrolizidine alkaloids (Pas), a  naturally occurring chemical in butterbur, can cause serious liver damage and organic failure.  PAs have also been shown to lead to cancer in animals, it says.

Butterbur is most commonly used to treat migraine and hayfever.

The MHRA notes that butterbur products have been associated with cases of liver toxicity, with 40 cases reported in scieitfic literature. Of these cases, nine were of acute hepatitis and two of the nine cases resulted in liver failure requiring transplantation. The cases of liver toxicity appear to have occurred with extracts of butterbur where the PAs had been removed and only small amounts remained. There is some evidence that other constituents found in butterbur such as the sesquiterpene constituents for example petasin may be implicated in the liver toxicity.

The MHRA is advising anyone using products containing butterbur to stop doing so immediately and if they have any concerns they should seek the advice of their GP or pharmacist.