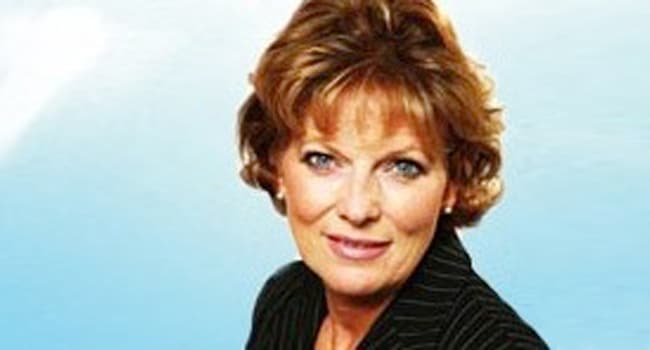 Anna Soubry, the minister for public health, says that many Britons have a  “weird relationship with food” – they’re obsessed with watching celebrity chefs on TV but hardly ever bother to cook themselves

The nadir of the British alimentary malaise is eating lunch over a keyboard, which Soubry describes as “disgusting”.

Soubry’s comments to the Daily Telegraph come just days after she was criticised by anti-poverty campaigners for claiming that it was easy to identify the poorest people in society because they tended to be overweight or obese.

Soubry told the newspaper that she had told staff in her own constituency in Broxtowe, Nottingham, to “take time out to have a meal” for lunch rather than eating at their desks.

“Today, people don’t get paid for their lunch. It’s mad and it’s wrong,” she said. “Also, it’s disgusting eating over a keyboard.”