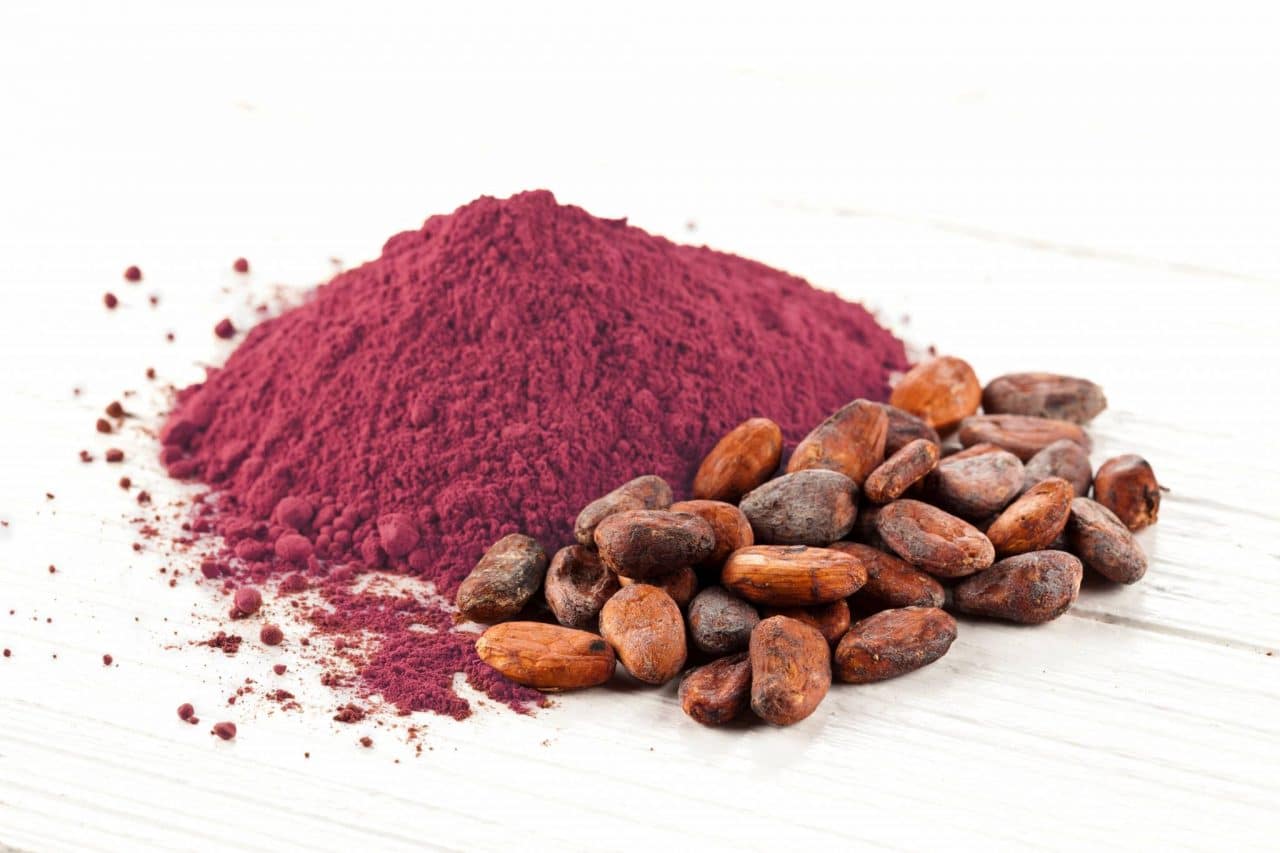 The research, by scientists from Germany and the UK provides novel data to indicate that the intake of cocoa flavanols reduces the risk of developing cardiovascular disease (CVD).

The researchers studied 100 healthy middle-aged men and women aged 35-60 who had a low risk of CVD. The participants were randomly assigned either a flavanol-containing drink or a flavanol-free control drink twice a day for four weeks. The researchers measured cholesterol levels in the study groups in addition to vasodilation, arterial stiffness and blood pressure.

“We found that intake of flavanols significantly improves several of the hallmarks of cardiovascular health,” says Professor Kelm of the University Hospital Düsseldorf. In particular, the researchers found that consuming flavanols for four weeks significantly increased flow-mediated vasodilation by 21%. Increased flow-mediated vasodilation is a sign of improved endothelial function and has been shown by some studies to be associated with decreased risk of developing CVD.