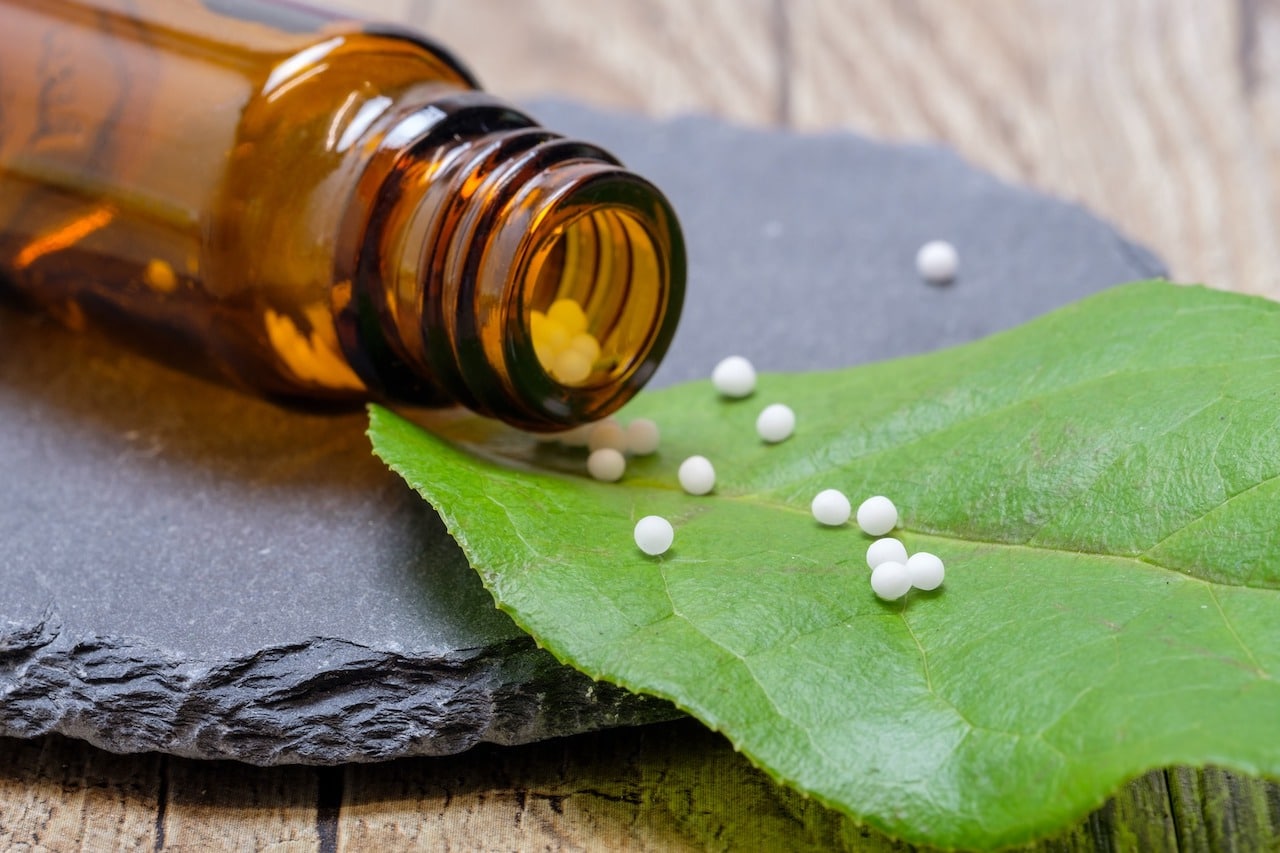 Following the NHS’ decision to exclude homeopathy from publicly-funded drugs being upheld by a High Court judge, it is now calling for the homeopathic groups which challenged its decision to pay back all legal costs incurred.

The British Homeopathic Association (BHA) fought the NHS’ decision in court; now the NHS is looking for full reimbursement of the £120,000 it incurred in defending the BPA’s legal challenge, arguing that the bill for ‘tap water masquerading as medicine’ should not be picked up by UK taxpayers.

“The NHS has to be a wise steward of taxpayers’ money and sometimes this means taking on vested interests. This was a striking example where taxpayers were in essence being asked by the homeopathic industry to pay for something akin to tap water but masquerading as medicine,” said Stevens.

“So we welcome the common sense judgement by the courts that those who brought this failed legal challenge should have to pick up the tab for NHS’ legal costs.”

A spokesperson for the BHA said the judicial review was undertaken with the full understanding that, if unsuccessful, the association would be held accountable for costs – a risk it deemed ‘worth taking’.

“For the BHA it was a risk worth taking to tackle NHS England’s consultation process which the charity felt was unlawful and would stop patients, particularly those chronically ill and elderly, from getting the homeopathic medicines they depend upon through the NHS,” the representative said.

“The BHA will be paying all agreed legal costs from donations raised through crowdfunding for the case, other donations received directly for our legal challenge and from legacies received from grateful patients, most of whom benefited from NHS homeopathic services in the past.”

The BHA says it will look to crowdfunding as a means of paying the bill.