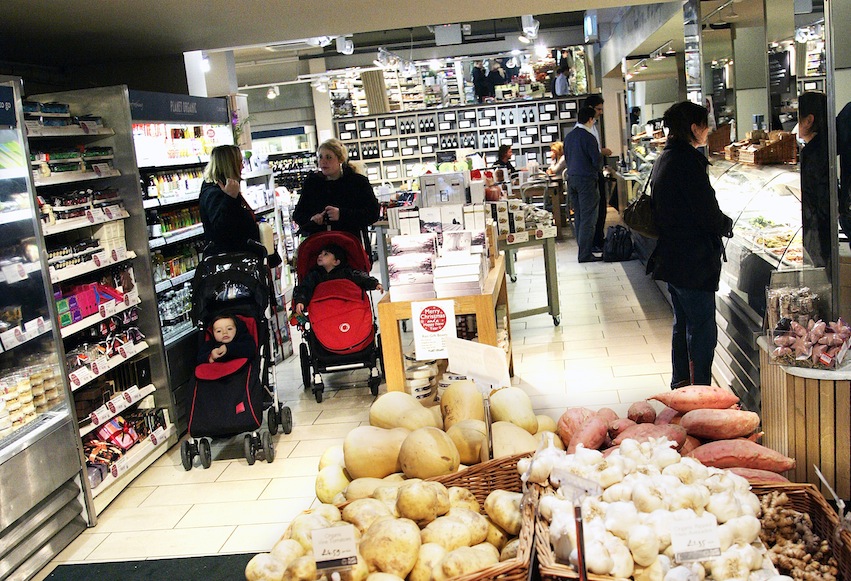 Organic food sales look set to benefit from a generation of younger consumers who have grown up watching TV chefs such Jamie Oliver.

New research carried out by IGD ShopperTrack suggests that shoppers aged under 35 — ‘generation Jamie’ — are twice as likely to want organic food as those over 35. They are also more likely to cook from scratch and express their concerns over ethical issues at the checkout

According to IGD 26% of shoppers under 35 expect to buy more organic food over the next 12 months, compared to 13% of over-35s. And, providing evidence of the receptiveness of younger consumers to sustainability messages, 43% of under-35s say they cook with leftovers (30% for the over-35s).

Joanne Denney-Finch, chief executive, IGD, said: “This is great news for the whole food chain in the UK. The last 20 years have seen a foodie revolution as people have grown up watching celebrity chefs like Jamie Oliver, Nigella Lawson and Gordon Ramsay. Younger shoppers are more concerned with ethics, the environment and animal welfare and select their supermarket based partly on its commitment to environmental sustainability.”

• 43% of younger shoppers are cooking more with leftovers

• 19% of the under-35s aspire to use specialist stores like butchers, bakers and fishmongers more over the coming 12 months (compared to just 8% of over 35s).