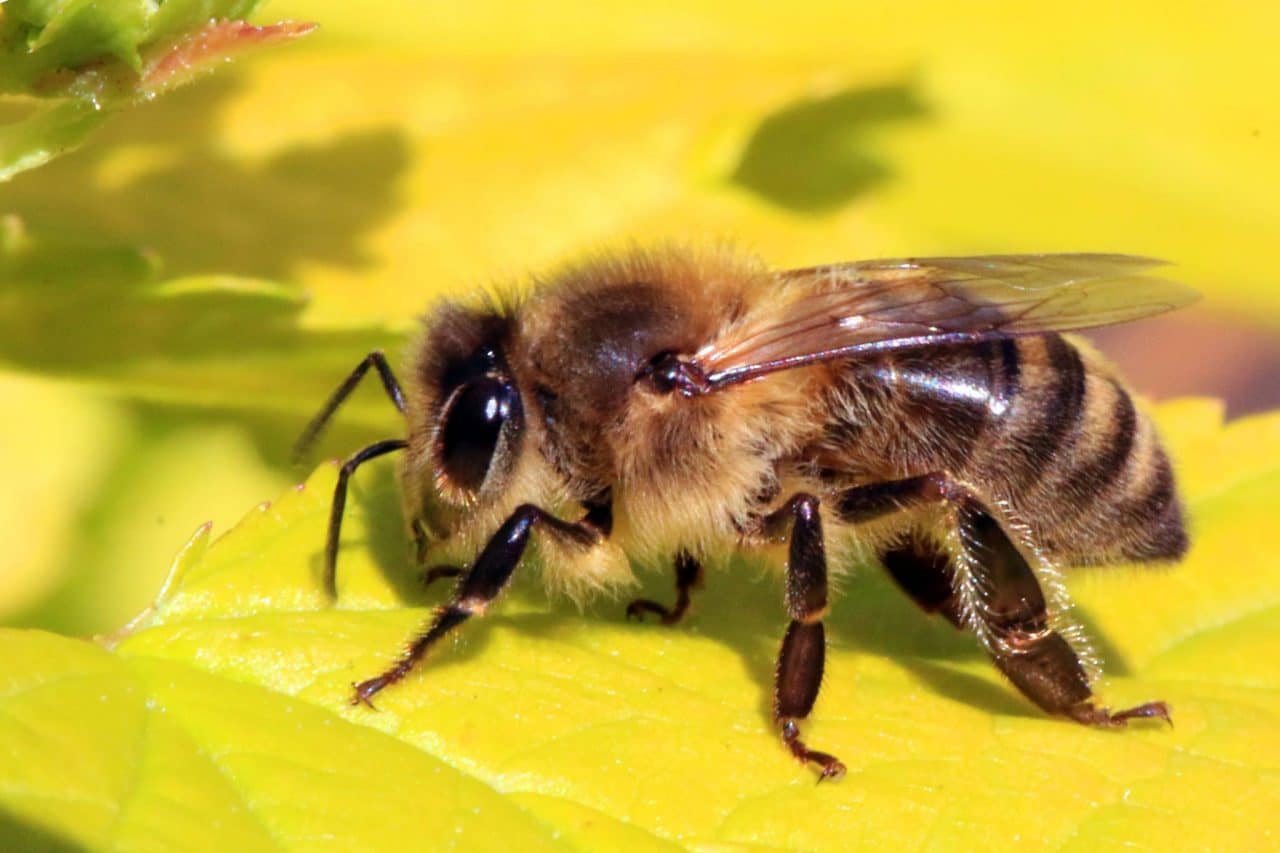 After rejecting the National Farmers’ Union’s (NFU) request for farmers to be allowed to use neonicotinoid seed treatments on some oilseed rape crops earlier this month, the Department for Environment Food & Rural Affairs (DEFRA) has now temporarily lifted the ban.

The move follows a second application for emergency use by the NFU and means that two treatments from Bayer and Syngenta can now be used to treat 5% of England’s oil seed rape crop (around 30,000 hectares) in farms across four counties: Suffolk, Cambridgeshire, Bedfordshire and Hertfordshire. The use extends to a period of 120 days.

A DEFRA spokesperson said: “We have fully applied the precautionary ban on the use of neonicotinoids introduced by the EU, and we make decisions on pesticides based on the science only once the regulators are satisfied they are safe to people and the environment.

“Based on the evidence, we have followed the advice of the UK Expert Committee on Pesticides and our chief scientist that a limited emergency authorisation of two pesticides requested by farmers should be granted in areas where oilseed rape crops are at greatest risk of pest damage.”

NFU vice president Guy Smith welcomed the outcome, but believes it has come too late for many farmers and doesn’t cover all areas affected by flea beetle. “As an oilseed rape grower who suffered flea beetle damage last year but who farms in Essex, a county not in the four chosen counties, I can fully understand the frustration of those growers who will not have access to neonicotinoid seed dressings this year when trying to establish crops. However, I realise that if we are to lobby in the future for a return to the situation where all growers can benefit from this technology then getting a few thousand acres of oilseed rape sown with neonicotinoid seed dressings will help demonstrate their importance for all of us.”

However, environmental groups were far from happy at the UK Government’s U-turn on the ban. A spokesperson from the Soil Association said: “We are outraged that  DEFRA has bowed to pressure and ignored mounting scientific evidence of the damage that neonicotinoids cause, not just to bees, but to other wildlife and the environment. The use of toxic chemicals is hugely detrimental to bees.”

“It’s scandalous that the government has caved in to NFU pressure and given permission for some farmers to use banned pesticides that have been shown to harm our precious bees,” said Friends of the Earth bees campaigner Paul de Zylva. “Ever more scientific evidence shows just how dangerous these chemicals are to bees and other pollinators – they should have no place in our fields and gardens.”

Dr Keith Tyrell, director of Pesticide Action Network UK (PAN) said: “This is a serious blow for the future of UK bees and pollinators. The government has ignored the scientific evidence, and the will of hundreds of thousands of UK citizens who signed a petition supporting the neonic ban and has instead chosen to side with big agribusiness and pesticide manufacturers.”