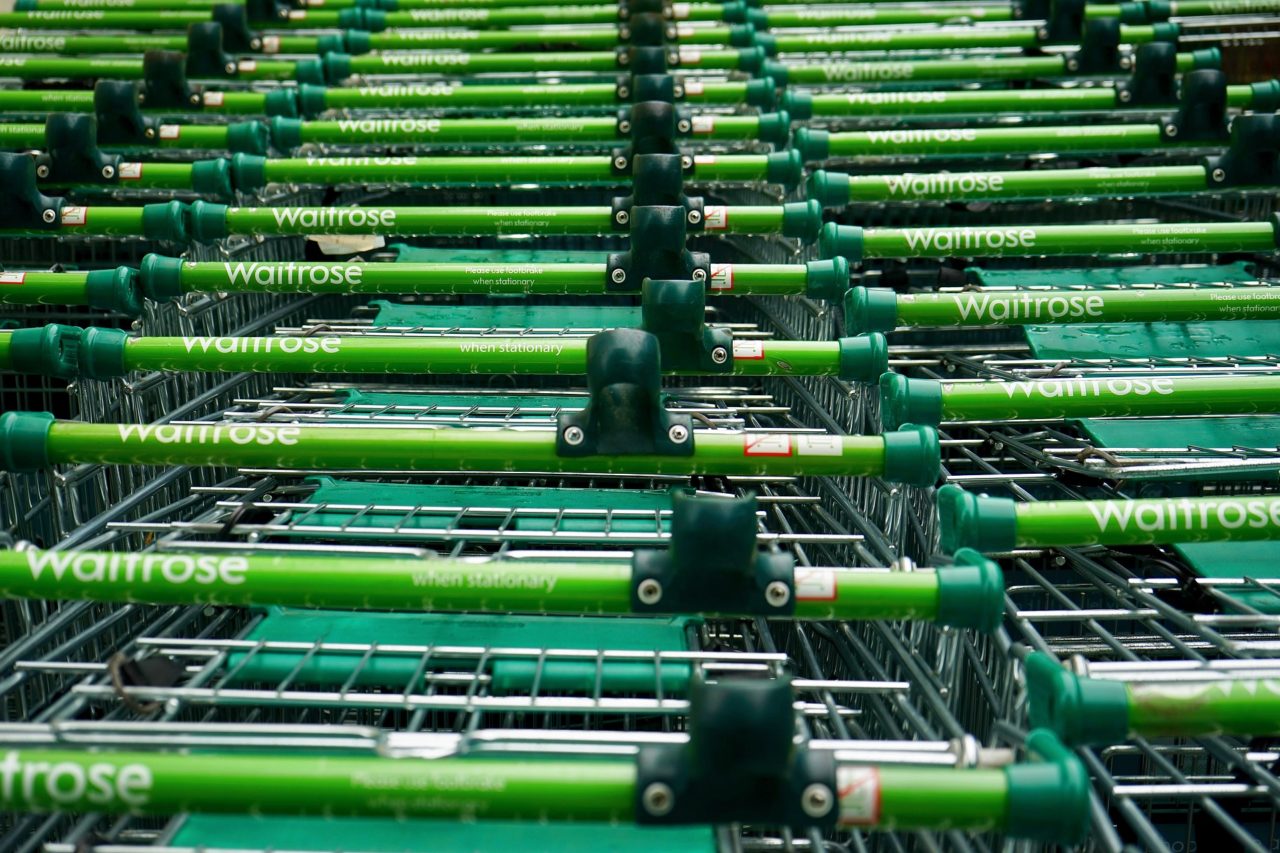 From 5 March, drinks containing more than 150mg of caffeine per litre will only be sold by Waitrose to customers who are able to prove they are over 16 years old.

The decision comes amid growing concerns over the addictive nature of caffeine, glucuronolactone and taurine, and their impact on children’s health and behaviour.

As a responsible retailer, we want to sell these products in line with the labelling guidance

Compulsory packaging declarations warn that the products are ‘not recommended for children’ however it remains common for retailers to sell energy drinks to minors, despite each one containing more than twice the maximum daily allowance of sugar.

Simon Moore, director of technical and corporate social responsibility, says: “As a responsible retailer, we want to sell these products in line with the labelling guidance. These drinks carry advice stating that they are not recommended for children, so we’re choosing to proactively act on that guidance, particularly given the widespread concerns which have been raised about these drinks when consumed by under-16s.” 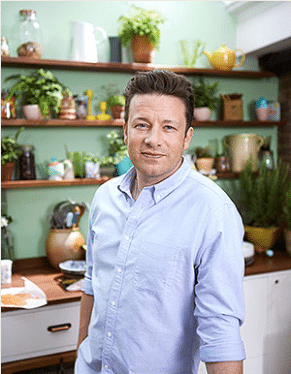 Also campaigning for change is Jamie Oliver who is calling on Jeremy Hunt, Secretary of State, to enforce a complete retail-wide ban for under-16s. In an official statement issued by Oliver’s PR team it is stated that 12% children under 11 in the UK consume a one litre bottle of energy drink in a single session, and that the retail price can be as low as 25p per can.

Oliver says: “If the energy drink industry is literally telling us their products are ‘not recommended for children’ on the cans, why can kids as young as ten buy them whenever they want? This consumption is compromising our kids, and our teachers, too – we have to do something about it. We urgently need the government to step up and put age restrictions on the sale of energy drinks to all under-16s.”

Joining Oliver in his campaign is Kevin Courtney, joint general secretary for National Education Union, who says: “If the Government is serious about protecting children, it needs to put their interests before the profits of the energy drinks industry.”