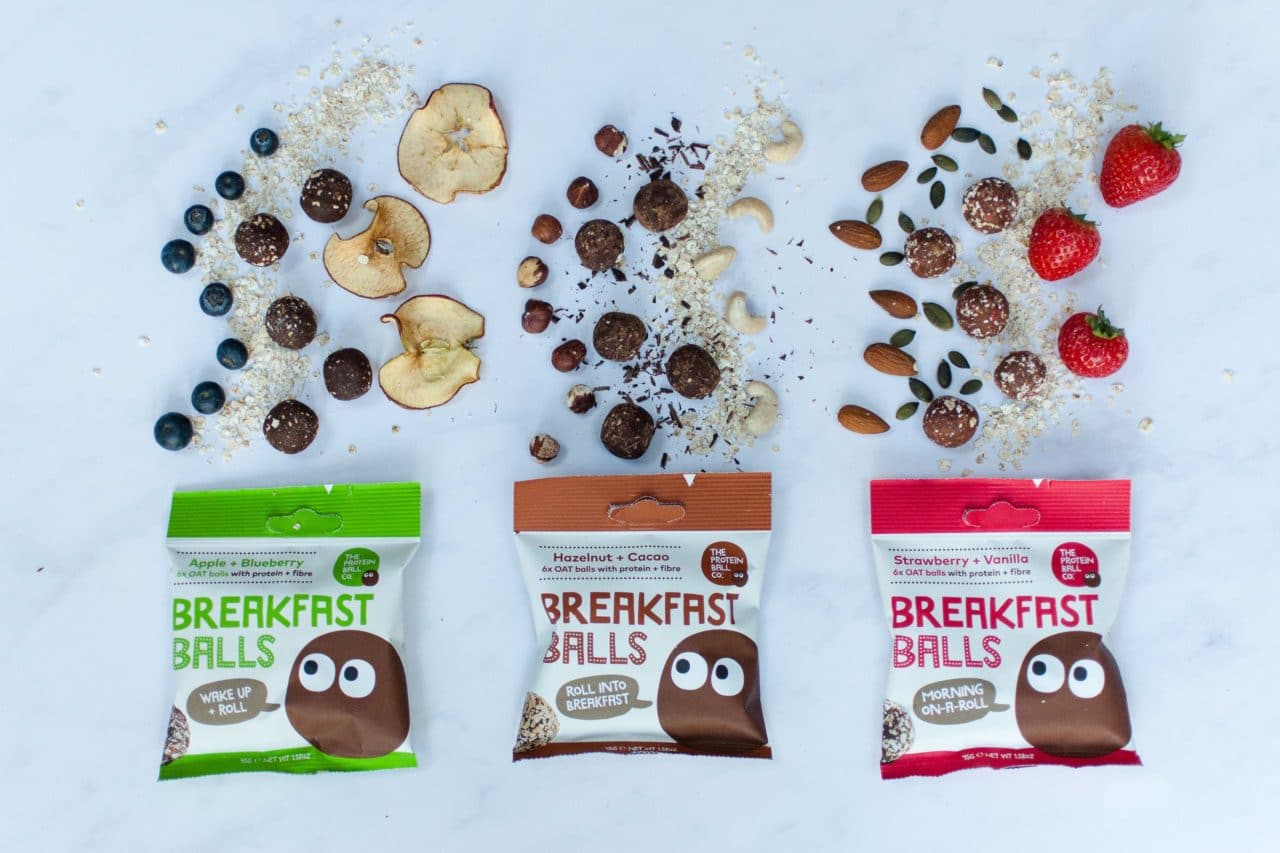 The Groovy Food Company has listed two of its Organic Agave Chocolate Sauces and Flavoured Agave Nectar Sauces with Ocado.

After launching ten years ago in Brighton, VegfestUK is returning to the Brighton Centre on March 23-24 2019.

Hawker’s Snacks has launched a range of popped chips made from soya and potato certified by the Vegan Society. Flavours include Cheese & Onion, Smokey Barbecue, Sweet Chilli and Salt & Vinegar.

British drink brand Flyte has reformulated its recipe to vegan and is launching a range of sustainable aluminium can SKUs in both its Green Mango and Red Berries varieties.

The Cheeky Panda has announced that its product range, including pocket tissues, toilet roll and baby wet wipes, will be stocked in WHSmith, marking its first high street retail venture.