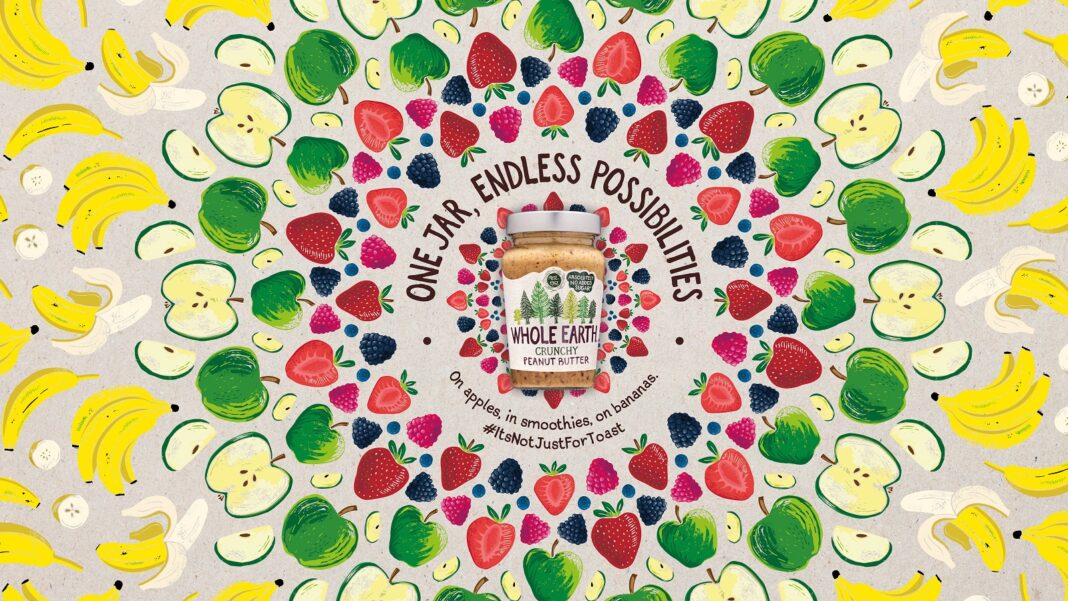 Snippets of news from the natural and organic products industry

Whole Earth has rolled out its ‘One Jar, Endless Possibilities’ campaign nationwide with its first ever VOD campaign across ITV Player, All4 and Sky. The £1 million campaign runs until 31 October.

Belvoir Fruit Farms has added three new lines to its pressé and cordial range: Alcohol-Free Passionfruit Martini, Ginger and Lime Pressé and Strawberry, Lime and Mint Cordial will be available in Sainsbury’s, Waitrose and Ocado.

Naturally sugar-free brand Nexba has released a new range of soft drinks into 300 Sainsbury’s stores nationwide. The 1L drinks are available in Pineapple and Raspberry.

Lo Bros has announced it has achieved distribution of its kombuchas into the ‘Big Four’ after securing a partnership with Morrisons to supply its stores and expanding its listing with Asda.

The Great British Porridge Co has embarked on its first major television advertising campaign, with a series adverts airing on ITV in the southern region during the breakfast slot.

Chewsy, claimed to be the UK’s first organic, plant-based, plastic-free chewing gum brand, has won a deal to sell in Canada.

Family Foods has undergone a rebrand and launched a new website. The new logo features a bee and the colour-ways incorporate the golden hues of honey and the navy blue of the fresh waters of New Zealand.

CBD brand Calm Drinks has launched its range of CBD drinks on Deliveroo. Initially targeting its home city of Manchester, the range is available in six-can boxes.