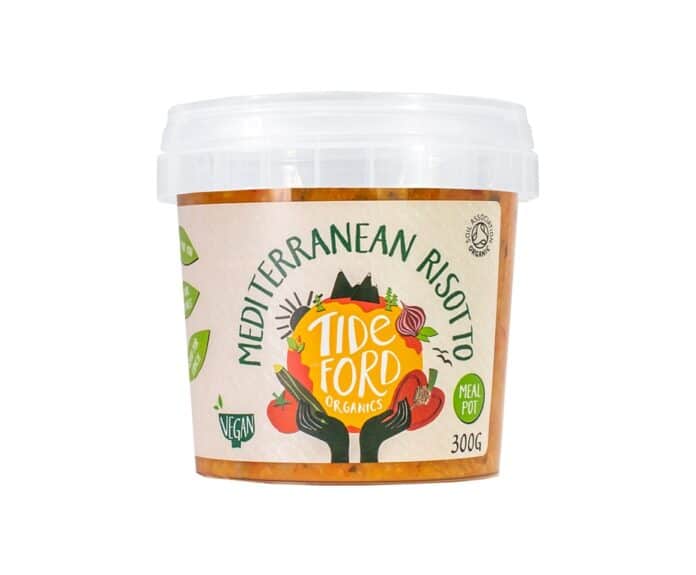 Tideford Organics has announced its biggest ever marketing investment of £1 million to be phased over the next three years as part of its drive to become a £15 million brand by 2023.

The Devon-based company, which celebrates its 25th anniversary in 2021, says it is already achieving 25% year-on-year growth with its organic range of plant-based soups, sauces, pestos and misos, and predicts this level of growth is set to continue.

Tideford says it has developed integrated above- and below-the-line marketing programmes focusing on increasing distribution amongst key customers, including online retailers, as well as supporting consumer-facing programmes relating to product innovation.

“This is an exciting time for Tideford and we feel uniquely placed as the UK’s only mainstream organic, plant-based, vegan and free-from food brand to capture an even greater share of these growing categories to become the leading player in organic and plant-based,” says David Page, executive chair of Tideford Organics.

“Being organic and plant-based is everything we do and are passionate about as a business. Our products are designed for everyone, including the three million meat eaters and ‘flexitarians’ in the UK who are actively seeking to reduce their meat consumption, motivated by a desire for a healthier diet and a healthier planet … Retailers can feel reassured that with Tideford, they are providing an option that is clearly differentiated and highly appealing to a broad range of consumers.”