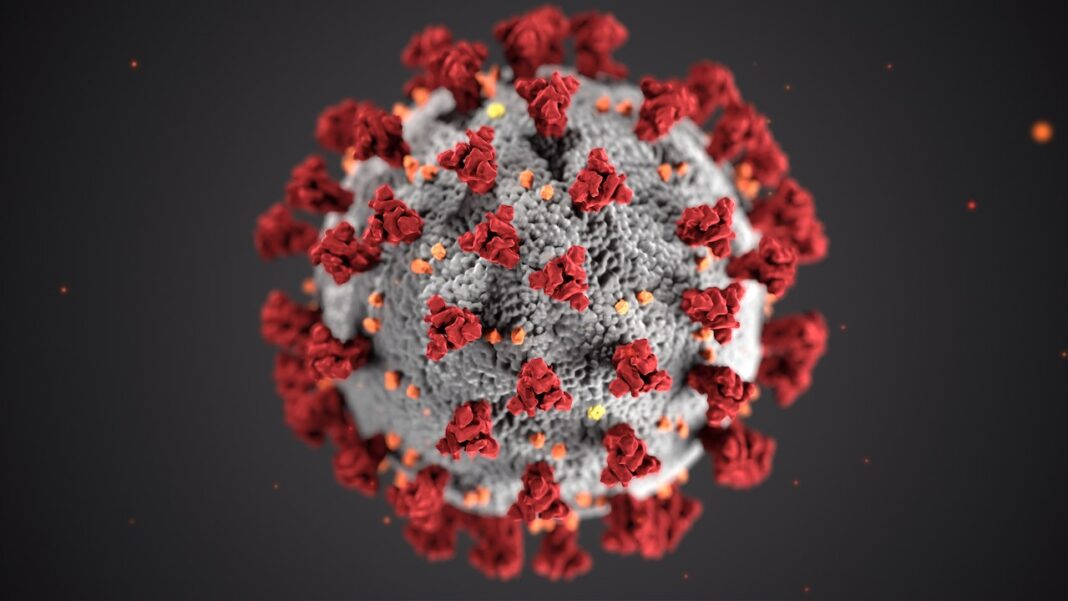 As 2020 drew to a close, 185 health, science and medical experts from the UK, Europe and US penned an open letter to governments around the world presenting a clear case for ‘increased vitamin D use to combat COVID-19’.

In the letter, the experts call for ‘immediate widespread increased vitamin D intakes’ as they state research shows that deficiency in this vital vitamin ‘almost certainly’ promotes COVID-19 infections, hospitalizations and deaths.

The scientists refer to ‘many papers’ which have revealed ‘several biological mechanisms by which vitamin D influences COVID-19’.

“Vitamin D is well known to be essential, but most people do not get enough,” the letter states, before recommending that adults supplement 4,000iu daily as standard. Those at ‘increased risk of deficiency due to excess weight, dark skin, or living in care homes may need higher intakes (eg 2x)’, the experts add.

“Many factors are known to predispose individuals to higher risk from exposure to SARS-CoV-2, such as age, being male, comorbidities etc, but inadequate vitamin D is by far the most easily and quickly modifiable risk factor with abundant evidence to support a large effect. Vitamin D is inexpensive and has negligible risk compared to the considerable risk of COVID-19.

It’s been nine months. The evidence was undeniable in March for anyone willing to look.

“Evidence to date suggests the possibility that the COVID-19 pandemic sustains itself in large part  through infection of those with low vitamin D, and that deaths are concentrated largely in those with deficiency. The mere possibility that this is so should compel urgent gathering of more vitamin D data. Even without more data, the preponderance of evidence indicates that increased vitamin D would help reduce infections, hospitalizations, ICU admissions, & deaths.”

“It’s been nine months. The evidence was undeniable in March for anyone willing to look. Hundreds of publications have confirmed it. It’s cheap, low risk and proven effective. Why isn’t is being taken seriously?” Dr Davies comments on LinkedIn.