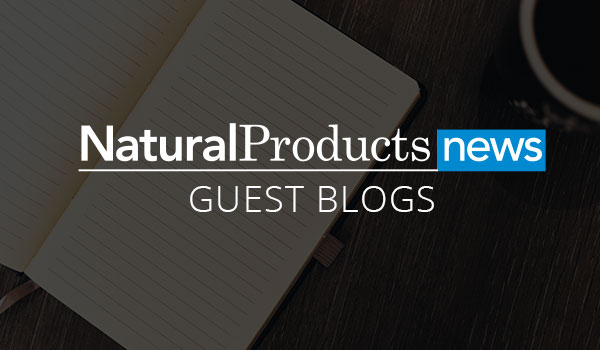 The EU referendum is on 23 June and the British public will be voting to leave or stay as a member of the European Union. There is much speculation on the impact of either of these outcomes, and here, Nelsons’ director of regulatory affairs Steve Mann looks at both options and adds his two pennies on what it might mean for the health industry.

“The Brexit debate is highly complex, and there are many key areas that we hear being repeated by the media. Some of these could have a significant impact on industry, and include regulation, trade, support, and influence … but what might it mean for small and medium-sized enterprises?

Steve Mann has been at Nelsons since 2001, responsible for global regulatory submissions, notifications, renewals and marketing authorization maintenance across the world. He has played an active role in NPD at Nelsons and is currently also responsible for pharmacovigilance drug safety and post-market surveillance. He is a board member of various trade associations, including the British Association of Homeopathic Manufacturers and European Coalition for Homeopathic & Anthroposophic Medicinal Products, and a member of the HFMA Technical Committee, regularly attending meetings in Brussels and across Europe. Outside of the EU, he is also a member of the Homeopathic Pharmacopoeia Convention of the United States, and sits on the COP, S&C and MRC committees.