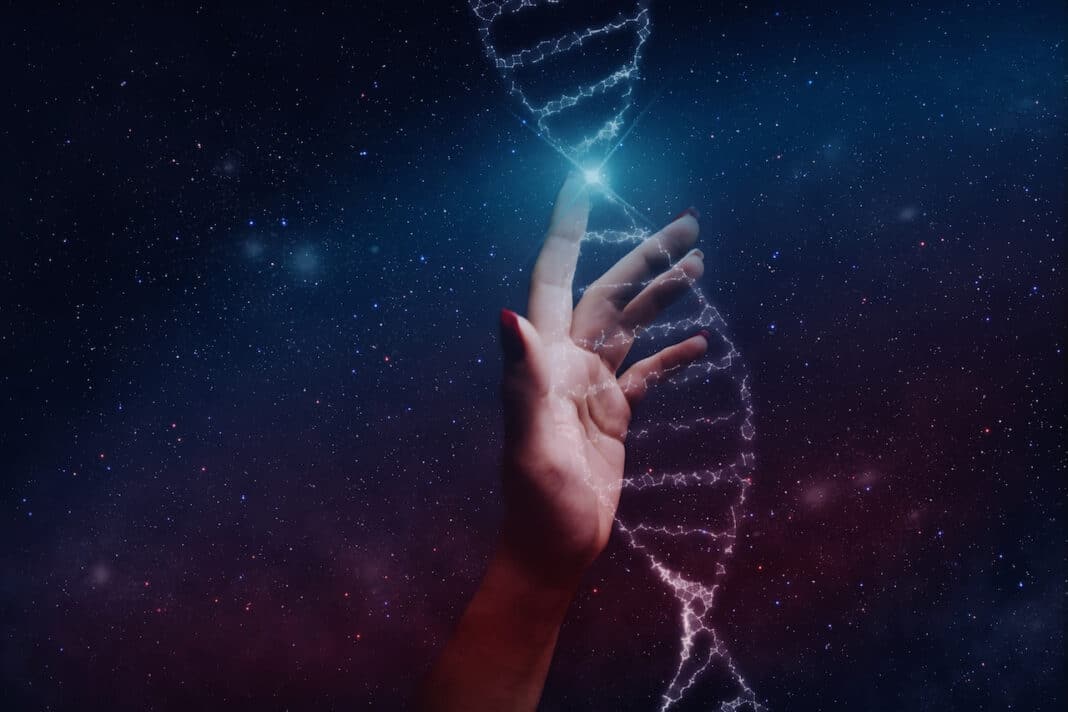 The announcement that Defra plans to overturn existing EU legislation and ‘unlock the power of gene editing’ (GE) in the UK has been met with unease by Organic Farmers & Growers (OF&G).

According to Defra, the Government’s response to a public consultation on GE, carried out in early 2021, ‘paves the way to enable use of gene editing technologies, which can help better protect the environment’.

But OF&G says that while it welcomes ‘any measure that guarantees benefits to food security, climate change and biodiversity loss’, the impact of GE technologies on these three issues are still unknown.

Roger Kerr, chief executive, OF&G, says the news leaves ‘innumerable questions unanswered’; many concerns the certifier raised during the consultation have been ‘overlooked’.

“It has been long anticipated that the deregulation of GE was a ‘done deal’ but coming at a time when agricultural policy is going through such upheaval, there is little or no evidence that the much vaunted GE ‘sticking plaster’ will effectively tackle the current social and environmental emergencies we are told that it will,” says Kerr.

With our biodiversity and environment already under huge stress, any new strategy needs to be fully tested and an independent impact assessment made before being released into the natural environment

“With our biodiversity and environment already under huge stress, any new strategy needs to be fully tested and an independent impact assessment made before being released into the natural environment,” he continues.

“As such, OF&G recommends that the manipulation of genetic material should only be carried out under a robust, fully transparent regulatory framework. The Government has a duty to give both farmers and shoppers a choice; from variety breeding through to product labelling, similar to the stringent regulation organic licensees achieve year-on-year.

“In the new world of GE patented crops Intellectual Property Rights will be hugely important in the food system. We would encourage a public debate on the impact of ever greater corporate control of our food. The assertion that the lifting of the ban on GE will ‘help grow plants that are stronger and more resilient to climate change’ is entirely unverified, as are the impacts of releasing these organisms into the natural environment.”

“If the Government genuinely seeks to ‘protect the natural environment’ as they have indicated, then there are proven, regulated, whole food system methodologies, such as organic, that deserve far greater recognition and support through funding for additional research.”

“We have had 70 years of agricultural technological innovation which has attempted to manipulate and subvert nature and we are now facing the harsh realities of this approach. GE is no different. Industrial, intensive agriculture is killing our ecosystems and the de-regulation of GE will not address this. The Government needs to think beyond a ‘silver bullet’ and implement policies that resolve the root causes of these problems, if we’re to avoid the inexorable slide toward disaster for our society and planet.”

Speaking on behalf of Beyond GM, Pat Thomas, director, questions why the results of the consultation aren’t represented in the Government’s decision: “The Defra report on the consultation shows that 87% of the public and 64% of businesses (responsible for 2,948, or 95% of the responses analyzed) feel that deregulation is a risky option; 63% of academia and 82% of public sector bodies disagreed, but these represent just 35 responses in total to the consultation. Why is the Government allowing the views of a tiny minority – many of whom represent the biotech industry – to override the views of the majority? Surely it can see that without public and business support there is no market for gene editing.

“The vagueness of the Defra report suggests that the government did not get the answers it was hoping for in its public consultation and that the public has expressed little appetite for deregulating an experimental technology that could heap more disruption on a food system already in crisis.”