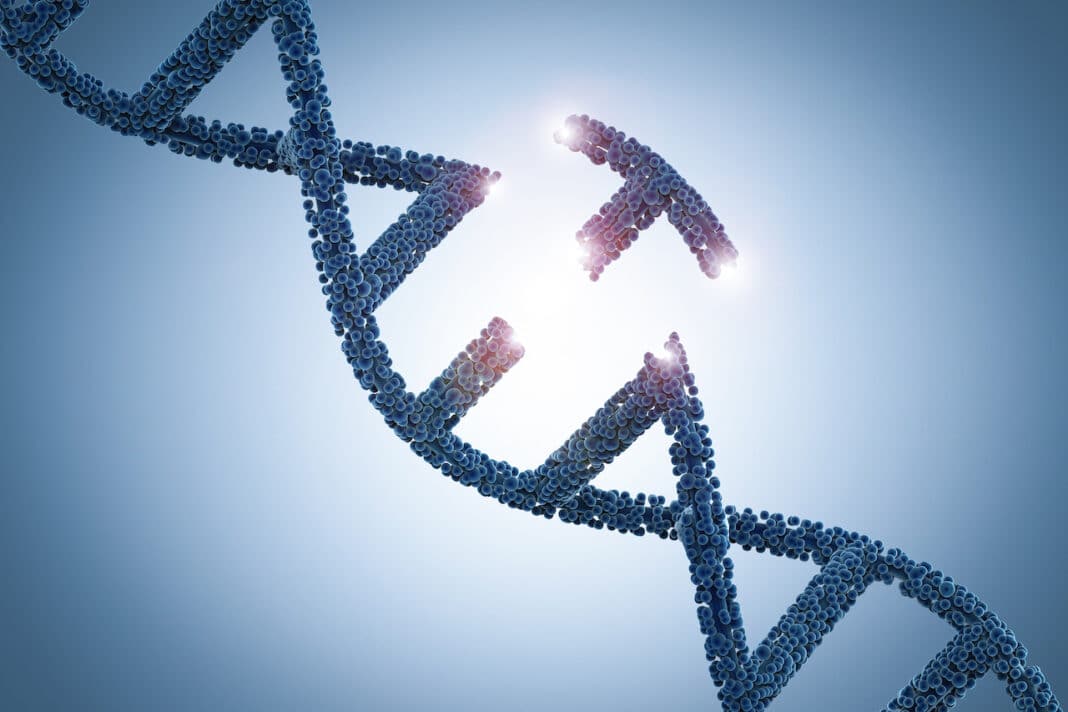 The launch of a new gene editing (GE) consultation by George Eustice, Environment Secretary, has been welcomed by OF&G.

However, says the certifier, the consultation must be representative of broad viewpoints:  “Unless a wide range of views are properly considered, the outcome could negatively impact on market access along with damaging the economic and ecological landscape for farming across England, and potentially the rest of the UK.”

Roger Kerr, chief executive, OF&G, comments: “We want this to be a true and fair consultation on gene editing and seek assurance from Government that this will be the case, and that all voices will be heard and their views taken into account.”

Eustice has suggested that GE ‘could unlock substantial benefits to nature, the environment and help farmers with crops resistant to pests, disease or extreme weather and to produce healthier, more nutritious food’. But Kerr maintains his position of concern that GM and GE ‘are being openly addressed by the Prime Minister and Environment Secretary as though it’s already part of agricultural policy’.

“We worry the consultation is simply paying lip service to a deal that’s already been done. And that is simply not acceptable.

“A survey last autumn by the Agricultural Biotechnology Council showed that almost half (48%) of the people surveyed didn’t have faith in, and were not supportive of, new plant breeding techniques, such as GE. Why would UK agriculture want to exclude almost five out of ten consumers from their market?” 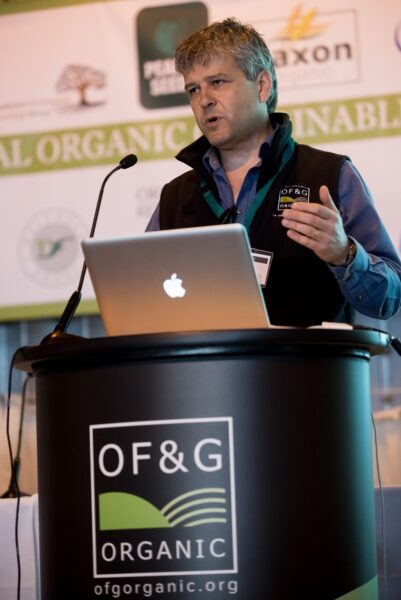 Kerr (pictured) points to organic as a system which already delivers ‘profound environmental benefits, along with robust and resilient food systems that can future-proof UK food production in the post-Brexit era’.

He requests that Defra undertakes a fully researched assessment of GE’s long-term implications. “There’s an acute lack of peer-reviewed, independent research to back up the Minister’s claims. Science has shown the climate and ecological crisis is having serious, negative effects on our food production systems. GE isn’t a responsible, proven solution.

ABOUT US
Natural Products is Britain’s leading trade magazine for the natural and organic products industry. Published since 1993 Natural Products provides a unique campaigning edge with a strong reputation for editorial quality and is the must-read title within the industry.
Contact us: [email protected]
FOLLOW US
© Natural Products News 2020
MORE STORIES
Brain Health