A major new report launched today exposes for the first time how mixtures of pesticides commonly found in food, water and soil could be harming the health of both humans and wildlife.

Co-published by PAN UK and the Soil Association (SA), ‘The Cocktail Effect’ reveals around a quarter of all food, and over a third of fruit and vegetables, consumed in the UK contain pesticide cocktails, with some items containing traces of up to 14 different pesticides. It also details evidence of pesticide cocktails in the environment, with mixtures of as many as ten different chemicals found in UK soil and water with the potential to affect wildlife such as birds and bees.

The report warns that post-Brexit trade deals could lead to a rise in the number of pesticides authorized for use in the UK and an increase in the level and variety of pesticides permitted in food. Both outcomes, it warns, would increase the exposure of the public and environment to potentially dangerous pesticide cocktails. 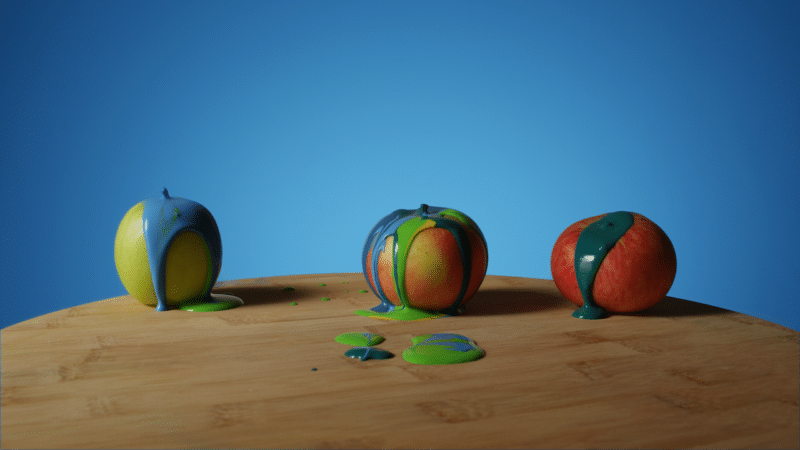 Josie Cohen from PAN UK says: “Because of the overuse of pesticides in UK agriculture we are constantly exposed to a wide array of different chemicals which can interact to become more toxic creating a ‘cocktail effect’. Yet the Government continues to assess the safety of just one pesticide at a time. The truth is we simply have no idea of the human health and environmental impacts of long-term exposure to hundreds of different pesticides.”

The report shows that in 2017, 87% of pears, 64% of apples and a quarter of bread contained pesticide cocktails. It reveals that the Government’s own testing data for 2018 shows residues of 157 different pesticides, including 63 known, possible or probable carcinogens, and 41 suspected endocrine disruptors.

There are striking findings in the environmental data too. The report reveals that 67% of the soil tested contained pesticide cocktails, as did two-thirds of samples taken from seven river catchments. Another study found that 43% of pollinators had detectable levels of two or more pesticides. 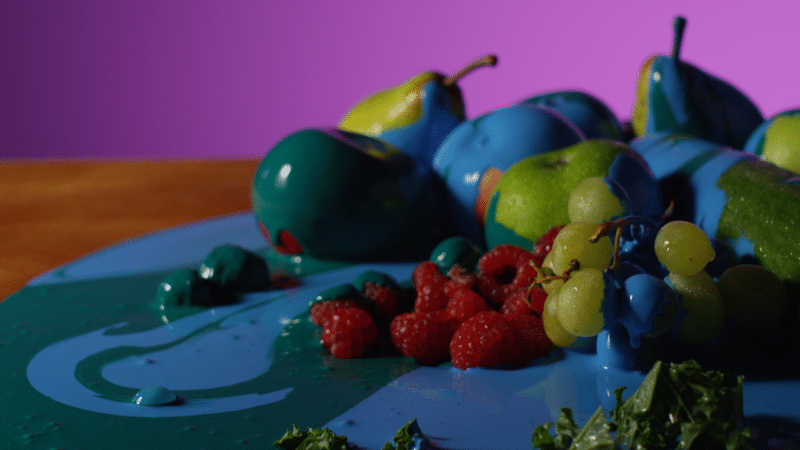 The report also brings together a range of scientific studies which the two organizations say show that pesticide cocktails can be harmful even when each individual chemical appears at levels at or below its ‘no-observed-effect-concentration’. Reported health effects include obesity and impaired liver function, the creation of cancer cells and disruption of the endocrine system.

The report says that while the Government conducts some testing for pesticide cocktails in food, it ‘fails to assess or limit the sum total of pesticides to which the environment and wildlife are exposed’.

The report argues that the only way to minimize the risk is to dramatically decrease overall pesticide use. 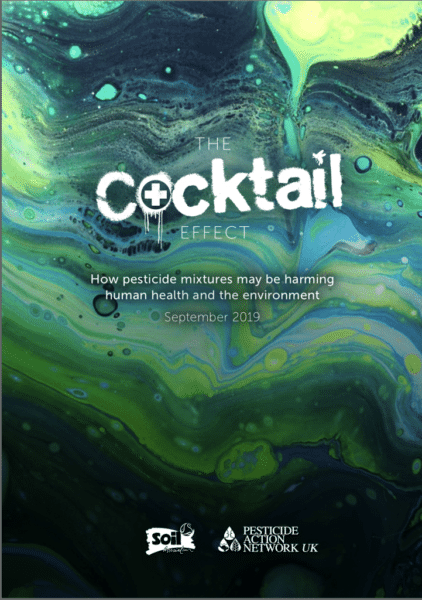 “The UK Government has committed to reducing pesticide use, but the support farmers need to transition away from pesticides simply isn’t in place,” says Rob Percival, SA.

“The Government urgently needs to support farmers to adopt nature-friendly, agroecological approaches that don’t rely on pesticides, including organic, to better protect both human health and the natural world. Brexit poses real threats to food and farming, but it also provides an opportunity to do things differently, if the right policies and legislation are put in place.”

Jane Wolfe - September 25, 2020
The Protein Ball Co has relaunched its brand to focus on the sports nutrition category, unveiling a fresh logo, packaging and new varieties.

Jane Wolfe - September 25, 2020
The Protein Ball Co has relaunched its brand to focus on the sports nutrition category, unveiling a fresh logo, packaging and new varieties.