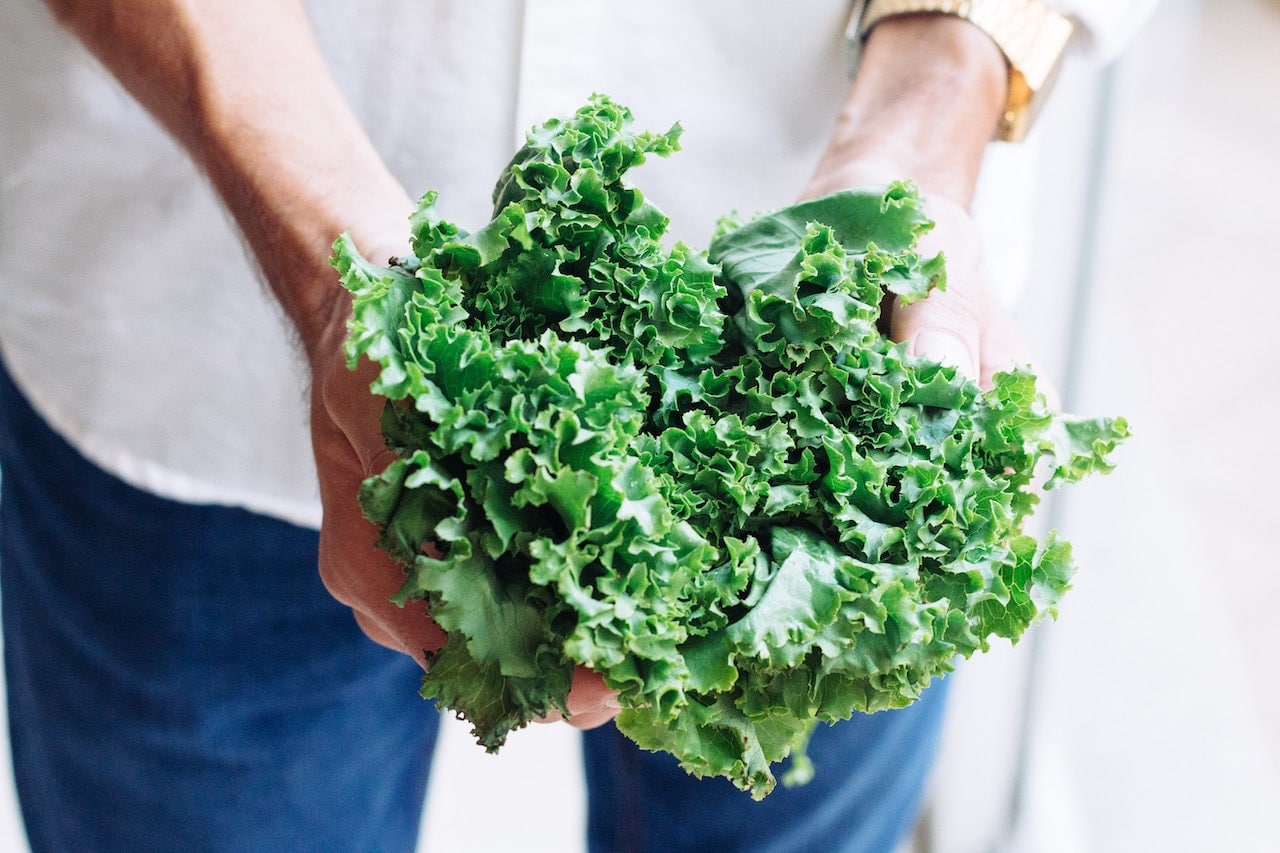 While they are revered in ‘clean-eating’ circles, spinach and kale are ranked second and third respectively (and the highest for all vegetables) in the latest Dirty Dozen pesticide residue ranking from US non-profit the Environmental Working Group (EWG).

EWG releases the Dirty Dozen as part of its annual Shopper’s Guide to Pesticides in Produce, which analyzes Department of Agriculture test data to identify which fruits and vegetables in the US are most and least contaminated with pesticide residues. The Shopper’s Guide also includes the Clean Fifteen, a list of the fruits and vegetables with the lowest amount of residues.

On this year’s Dirty Dozen, kale ranks third, after strawberries and spinach.

“We were surprised kale had so many pesticides on it, but the test results were unequivocal,” says EWG toxicologist Alexis Temkin, Ph.D. “Fruits and vegetables are an important part of everyone’s diet, and when it comes to some conventionally grown produce items, such as kale, choosing organic may be a better option.”

When it comes to some conventionally grown produce items, such as kale, choosing organic may be a better option

In USDA’s most recent round of tests, more than 92% of conventionally grown kale samples had at least two or more pesticide residues. Some samples contained residues from as many as 18 different pesticides.

In the latest tests, almost 60% of the kale samples tested positive for DCPA, or Dacthal, which the Environmental Protection Agency has long classified as a possible human carcinogen. EWG points out that the pesticide has been prohibited for use on crops in the European Union since 2009.

Recent EWG-commissioned tests of kale from grocery stores found that on two of eight samples, Dacthal residues were comparable to the average level reported by the USDA.

“The main route of pesticide exposure for most Americans who do not live or work on or near farms is through their diet,” says EWG research analyst Carla Burns. “Studies have shown that eating fruits and vegetables free of pesticides benefits health, and this is especially important for pregnant women and children.”

EWG recommends that whenever possible, consumers purchase organic versions of produce on the Dirty Dozen list. When organic versions are unavailable or not affordable, EWG advises consumers to continue eating fresh produce, even if conventionally grown.