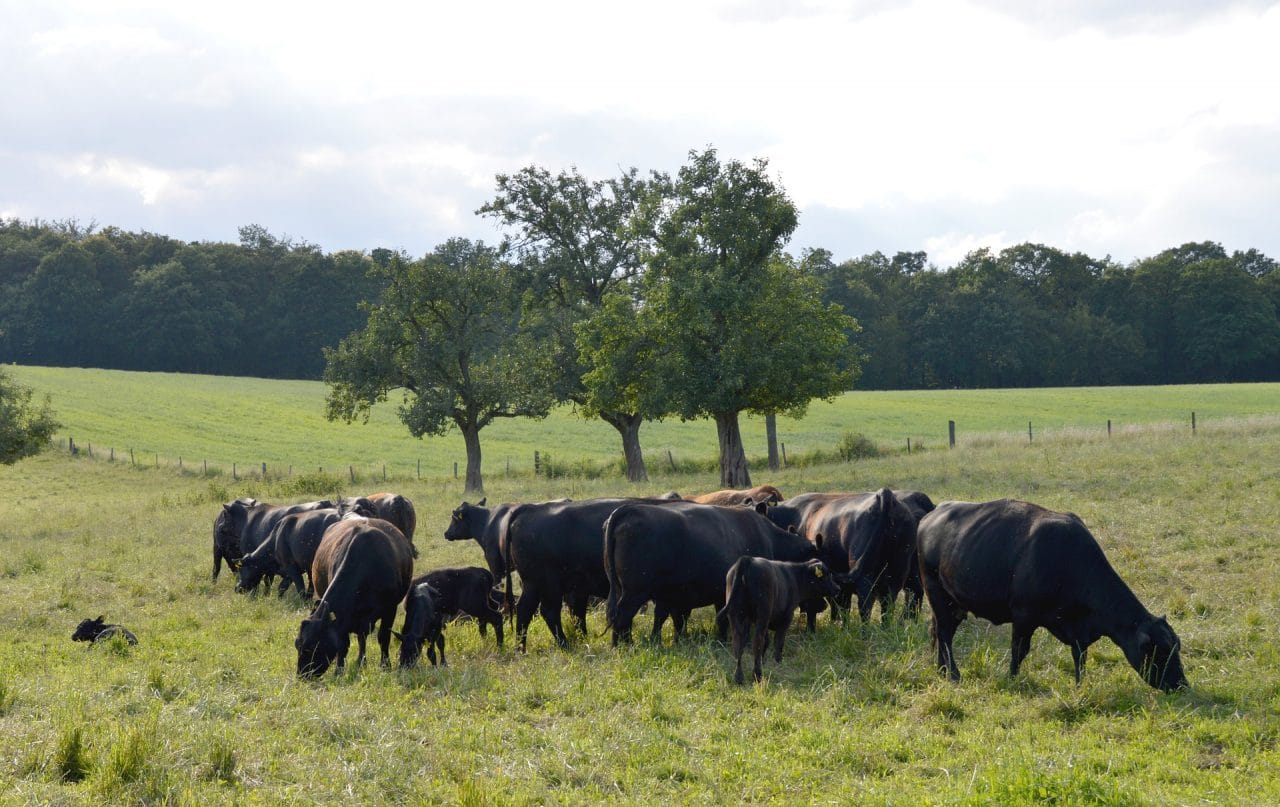 The Welsh Organic Producer Survey 2016 has revealed a rise in sales of organic products in Wales, despite a fall in the land area certified as organic in the country.

The report, produced by Organic Research Centre for the Organic Centre Wales (OCW), was published in July and also showed an increase in the number of farms and land area covered by the Glastir Organic scheme, as well as strong interest from farms wanting to convert.

These increases were said to be consistent with the 7% increase in UK retail market sales of organic food in 2016, showing the potential for Welsh producers to respond to growing domestic and export market opportunities.

Confidence within the sector remains high, according to the report, with 39% of producers surveyed intending to remain in organic production for ten years or more, and a further 38% for three to five years.

But the future growth of the Welsh organic farming sector is still uncertain. Nic Lampkin, director of the Organic Research Centre, says: “With only a small proportion of applicants qualifying for Glastir Organic agreements from 2017 due to funding restrictions, and no window planned for 2018 agreements, will Welsh producers be able to take advantage of the renewed optimism in the organic sector? Or will the opportunities be lost to other parts of the UK at their expense?”