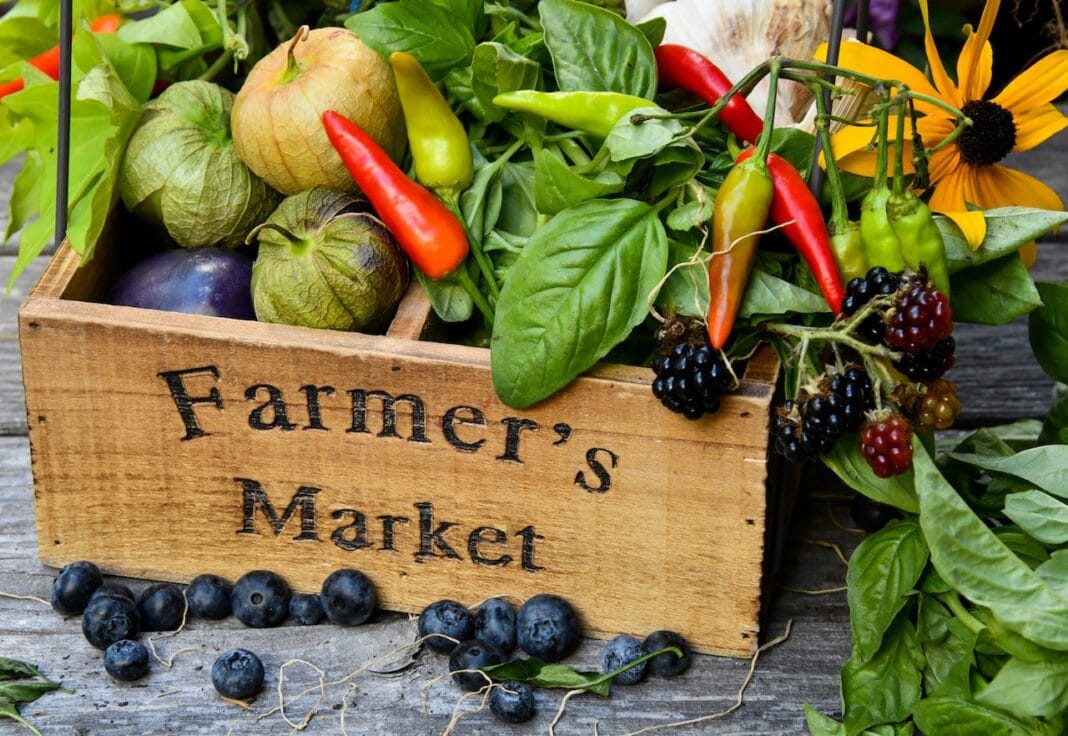 Short, decentralized supply chains help create social, economic and environmental value of £3.70 for every £1 spent. That’s the finding of a new report – Farmer-Focused Routes to Market – produced by the Soil Association and NEF Consulting.

Farmer-Focused Routes to Market reveals that for every £1 spent on veg box schemes and in farmers’ markets, £3.70 is generated in wider community and industry value.

The case study centres around North London-based farmer-focused organic food retailer Growing Communities, which partners with farmer-led suppliers, commits to prices up front, pays invoices within two weeks of receipt and pledges to buy any pre-agreed produce – methods which have uncovered many benefits, not just for the farmers but customers and the environment too.

Included in the analysis were 24 organic farmers who supply directly to the veg scheme and markets (generating £890,300 in sales, 2019-20) as well as 13 food processors which sold products at the markets (generating £158,810 in sales, 2019-20). The research also extended to 36 staff members at Growing Communities and analyzed 1,421 veg scheme customers.

In addition to its general economic worth, the report says farmer-focused systems which enable people to buy from local food networks can also cut food and packaging waste; increase job security and employment; support new and established local businesses; impact the environment positively by contributing to lower greenhouse gas emissions; and sway consumer buying and eating habits. Value is also shown in improved health and social wellbeing, and greater public knowledge of local, seasonal produce. Growing Communities reports that 60% of its customers ‘know more about where their food came from’.

The supermarket-dominated food market is currently failing to deliver for farmers, the environment and for the communities in which their customers live

Adrian Steele, organic sector development advisor, comments: “The Growing Communities model shows clearly how organic farmers are part of the environmental solution. It’s a great example of why the ‘public money for public goods’ formula is the way forward, using Government money to reward farmers for taking care of their land while producing high quality food at affordable prices.”

Julie Brown, director of Growing Communities, adds; “The supermarket-dominated food market is currently failing to deliver for farmers, the environment and for the communities in which their customers live. This report demonstrates that local supply chains like Growing Communities are doing so much more than selling high-quality local products to customers. By building farmers and communities into the system, these models help create more jobs, cut waste and benefit the environment. The Government needs to do more to support farmer-focused routes to market.”

The report at a glance: