Home Food and Drink What, no food bill? The SA responds to Queen’s Speech 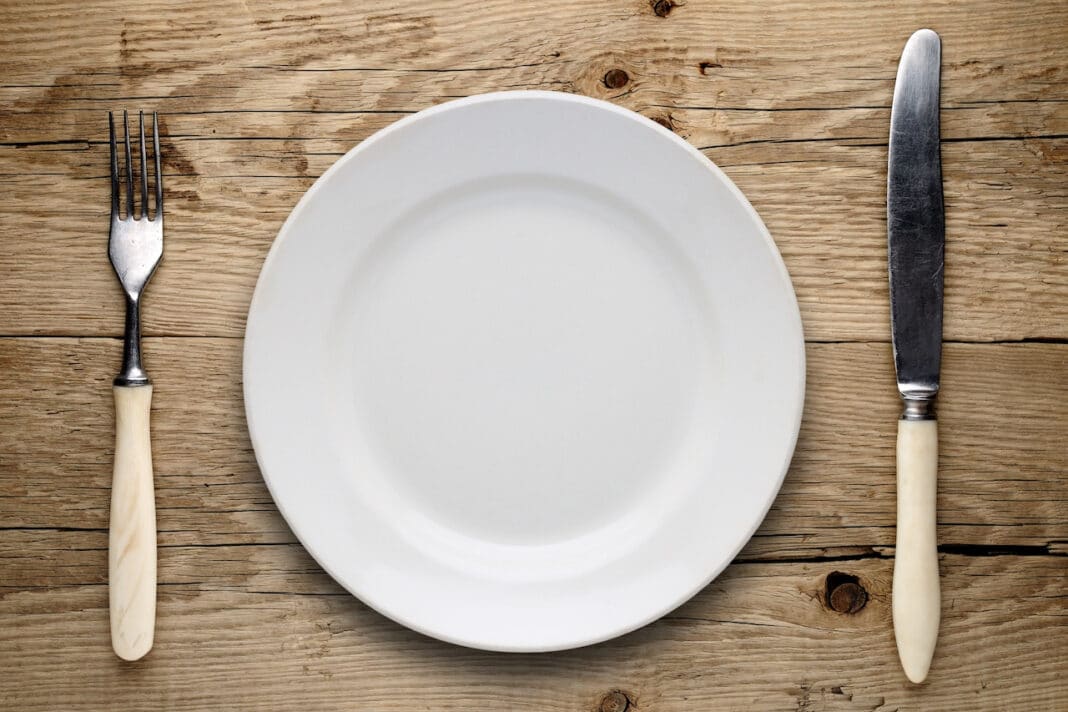 Following Prince Charles’ delivery of the Queen’s Speech in Parliament today, the Soil Association (SA) has called the lack of mention of a Food Bill ‘deeply disappointing’.

Rob Percival, head of food policy at the SA, says: “The Government’s response to the National Food Strategy is now long overdue, and a Food Bill would represent the best vehicle for delivering its recommendations. We desperately need to overhaul our food system to build resilience in the face of climate and geopolitical turmoil, and spark a shift to nature-friendly, agroecological farming that supports healthy and sustainable diets. We fear a half-hearted and disjointed response to the National Food Strategy represents a missed opportunity.

Our Government is more interested in stamping out legitimate protests, forcing through environmentally questionable trade deals and deregulating unpopular gene-editing technologies, than the important task of reforming our broken food system

“The climate and nature crises are escalating, but the legislative agenda laid out in this Queen’s Speech suggests our Government is more interested in stamping out legitimate protests, forcing through environmentally questionable trade deals and deregulating unpopular gene-editing technologies, than the important task of reforming our broken food system. As recently highlighted by the IPCC, we cannot reverse the climate and nature crises without significant changes to how we eat, which will also improve the nation’s health – Government must face up to the scale of the challenge and take bold action now.

“With many families struggling to put food on the plate, the absence of a bill to make good food available to all is nothing less than negligent. Of utmost importance is that every child is provided with at least one healthy and sustainable meal each day, with schools and caterers empowered to deliver this. It’s essential that the White Paper, when it’s eventually published, commits to the wider implementation of a whole school approach, mandatory accreditation and universal compliance with school food standards, building on the example set by Food for Life – as called for by the National Food Strategy.”

The Queen’s Speech comes at a time when the price of many foods – including wheat, maize and vegetable oil – are being impacted by the war in Ukraine. According to JP Morgan, prior to the beginning of the current conflict Russia and Ukraine accounted for 60% of global sunflower production and 28.9% of global wheat exports. With trade routes in and out of Ukraine’s Black Sea coast blocked by Russian troops, millions of tonnes of grain cannot leave the country.

As a consequence the World Bank predicts a ‘huge’ jump of 37% in food prices and warns hundreds of millions of people globally will be pushed into poverty, in turn triggering a malnutrition crisis. Around the world the impact is already being seen: Lebanon has been granted a $150 million food security loan by the World Bank to stabilize the price of bread; in Africa the United Nations warns soaring fuel and food prices have led to an ‘unprecedented’ crisis; and there has been civil unrest in Sri Lanka over the affordability of food.