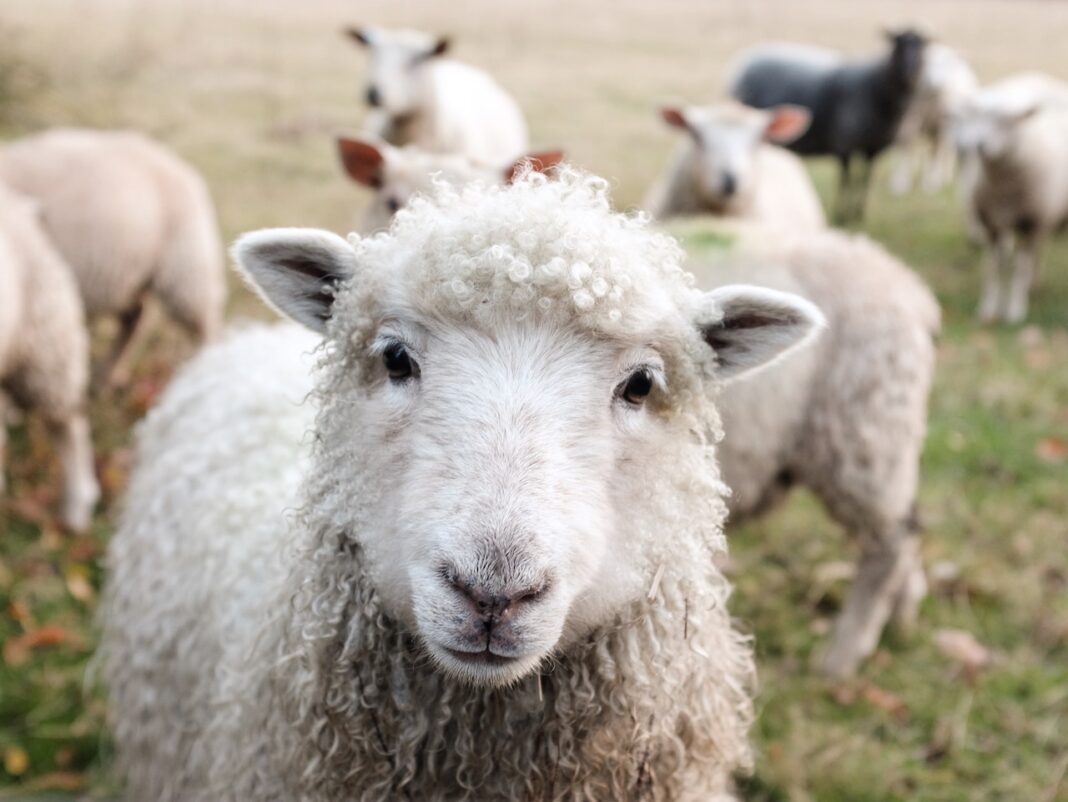 For the first time under UK law animals are to be formally recognized as sentient beings in a series of animal welfare reforms.

The Animal Welfare (Sentience) Bill is set to cover farm animals and pets, with protection offered for animals abroad through bans on shark fins, ivory and potentially the French delicacy of foie gras too.

George Eustice, Environment Secretary, says the Government’s action plan ‘will deliver on our manifesto commitment to ban the export of live animal exports for slaughter and fattening, prohibit keeping primates as pets, and bring in new laws to tackle puppy smuggling’. “As an independent nation, we are now able to go further than ever to build on our excellent track record.”

The legislation is welcomed by The Vegan Society but it says while the Bill will reduce certain forms of animal suffering ‘it is clear that the Government also plans to allow many forms of systematic animal suffering to continue’.

Louise Davies, CEO, says: “We need Government to take action so we can all put our respect for animals into practice. Animal sentiency matters to us because, like us, they die, feel joy and pain, and have social, family and personal lives.”

“We will continue to suffer harmful consequences until we dismantle our unethical system. Current global crises – from climate change, biodiversity destruction, mass deaths of free-living animals and other unfolding environmental disasters, to human health disasters such as the current COVID-19 pandemic, wide-spread mental and physical health crises and growing antibiotic resistance – are inextricably linked to our failures to respect animals.

“Therefore, we must transition away from all uses of animals for human purposes. This is what it means to be vegan. We call upon Government to work with vegans in all communities to rapidly bring forward this ethical transformation.”