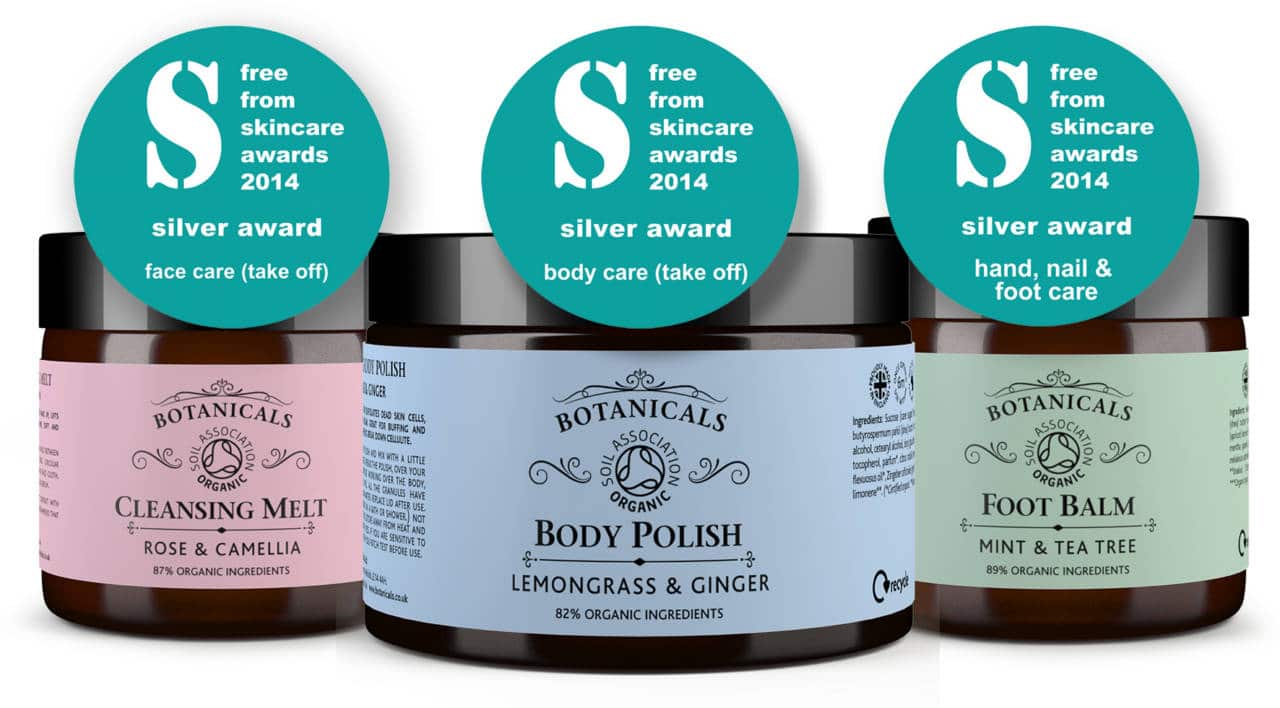 Award-winning natural and organic skincare company Botanicals has enhanced its products to conform with the new European Organic Standard COSMOS.

Botanicals has now excluded the preservative phenoxyethanol in all its lotion-based products and used a higher percentage of organic ingredients to come into line with the new criteria, as well as improving the texture of its balms and cleansing melts for better absorption.

Company founder Wendy Stirling comments: “Sadly, current legislation allows the term ‘organic’ to be mis-used by companies that only include tiny amounts of organic ingredients in their formulations. The only way retailers and consumers can differentiate is to look for an organic certification symbol on the packaging.”