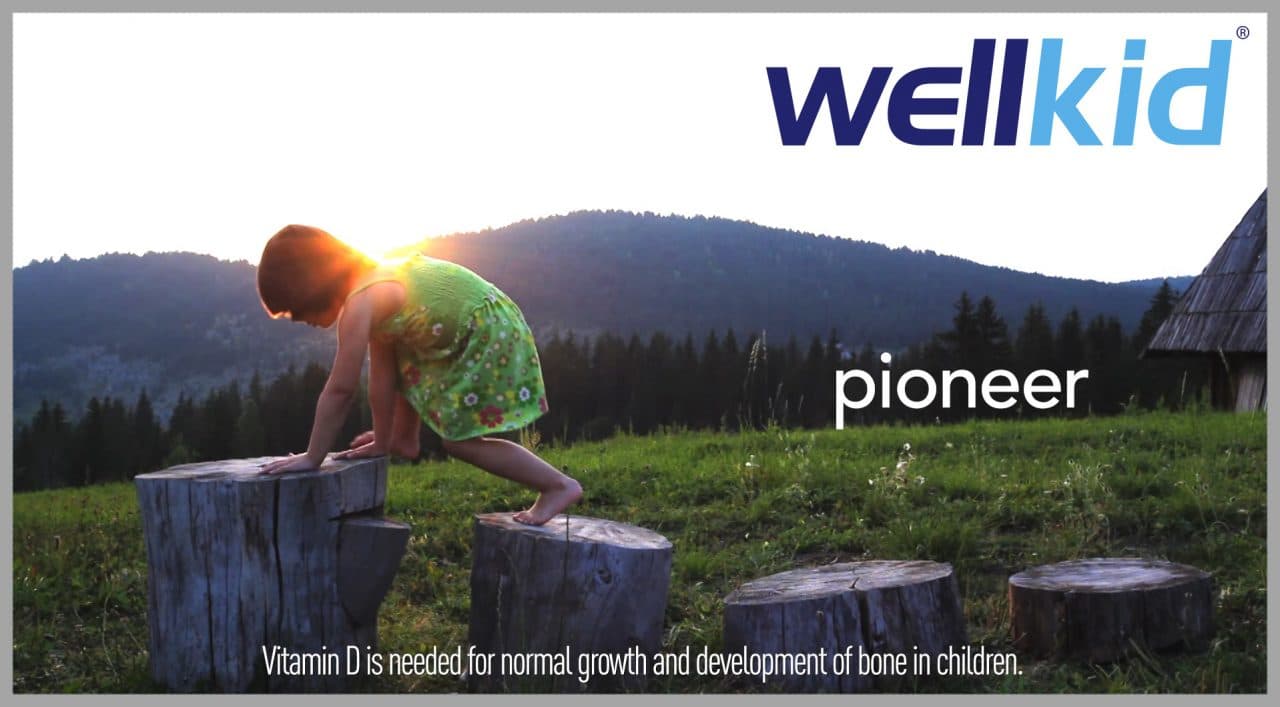 The advert, created by London agency Recipe, showcases the Wellbaby Infant Liquid and WellKid Chewable supplements and features children putting their best efforts into their play and learn activities.

The campaign, which runs until 31 October, is part of the company’s ongoing marketing support which incudes beauty and lifestyle press, sampling activity and outdoor advertising on London Underground and UK buses.