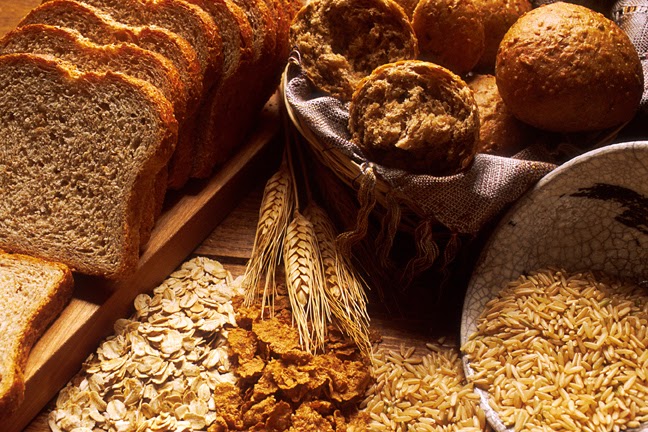 Experts at Newcastle University are calling for the introduction of guidelines on the amount of whole grains people should eat after it was revealed almost one in five Britons are not eating any at all.

The findings, just published in the British Journal of Nutrition, show that over 80% of people don’t eat enough whole grains for them to have a beneficial effect on their  health.

Higher whole grain intake has been linked to lower body weight, BMI and cholesterol levels and there is strong evidence they reduce the risk of several chronic diseases such as cardiovascular disease, type 2 diabetes and some cancers.

Analysing data obtained through the National Diet and Nutrition Survey 2008-2011, the Newcastle University team show that people eating higher levels of whole grain may also have a ‘less stressed’ immune system, with a lower white blood cell count and lower levels of C-reactive protein (CRPO), a marker of inflammation and ‘a body under stress’.

Now the Newcastle team – led by Professor Chris Seal and PhD student Kay Mann – are calling for the introduction of recommended daily amounts of whole grain similar to the US and Denmark.

“The amount of whole grain we eat in the UK is still very low – an average of around 20g a day – compared with Denmark where the average daily intake is around 55g.

“In the UK, we tend to eat a lot of white bread, rice, pasta and cereals and lots of processed foods, all of which have no – or very little – whole grain in them and also tend to be higher in fat and sugar.  Also, because the refined foods are less filling we tend to eat more of them.

“So not only are we missing out on the benefits of the whole grains, the alternative may be having an additional negative effect on our health.”

Seal added: “In Denmark, levels of whole grain intake have risen by 72 per cent following a campaign promoting their recommended daily guidelines and we’d like to see a similar commitment here in the UK.”