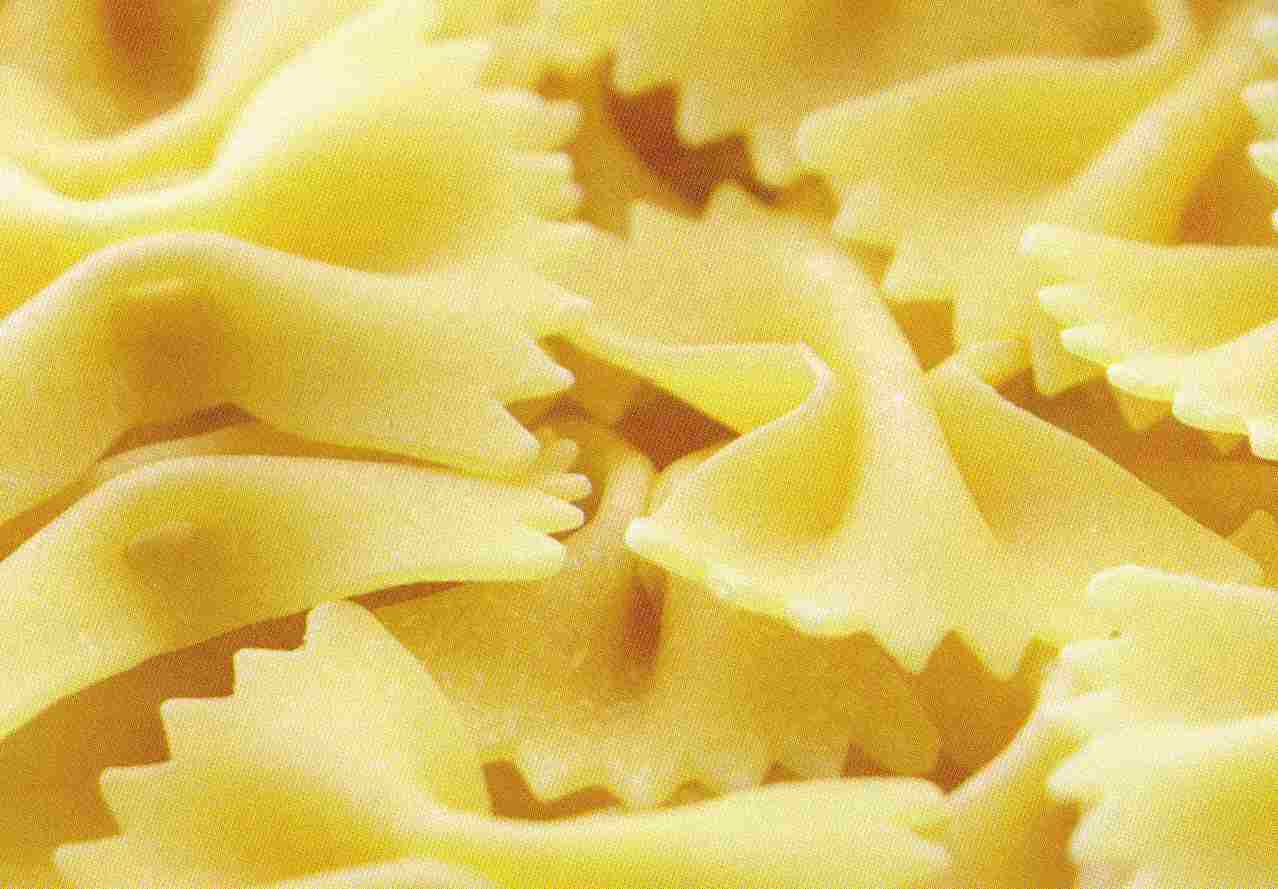 The monotony of eating the same range of foods is taking its toll on the UK’s nutritional intake, according to new research.

The research shows that the majority of British people eat the same foods at breakfast and lunch every day, and nearly half (48%) rely on a small bank of evening meals such as spaghetti bolognaise and chicken tikka masala.

In fact, 68% of people routinely buy the same foods from the supermarket each week, supporting the stereotype that the British really are creatures of habit.

The survey of 3,000 adults, conducted for the trade association PAGB, has revealed a distinct lack of variety in British diets and a marked preference for a ‘beige palate’.

Helen Bond, state registered dietitian and member of the British Dietetics Association (BDA), said: “Eating the same type of food every day is not only boring but could lead to deficiencies in certain nutrients if the foods are lacking in key nutrients.

“Not eating a variety of food groups, including lots of fruit and vegetables can also compromise the immune and digestive systems and, ultimately, long term health.’

• Cereal, toast and tea were voted the most popular breakfast options, while sandwiches came out on top for lunch, making up over half (51%) of all British lunches.

• A quarter of respondents also indulged in fish and chips or other takeaways on a weekly basis.

The findings suggest that despite the wide variety of foods available in the UK, the vast majority of people (91%) regularly eat meals dominated by the colour beige.The average British evening meal normally includes two vegetables – carrots, broccoli and onions top the chart. However, one in 20 do not eat any and one in five only manage one. Whilst the most popular vegetables all contain valuable nutrients, says PAGB, eating local and seasonal options at their peak will mean they have the most flavour and nutritional value.