Home News Industry News Browning: Let’s be known for what we’re for, not what we’re against
Facebook
Twitter
WhatsApp
Linkedin 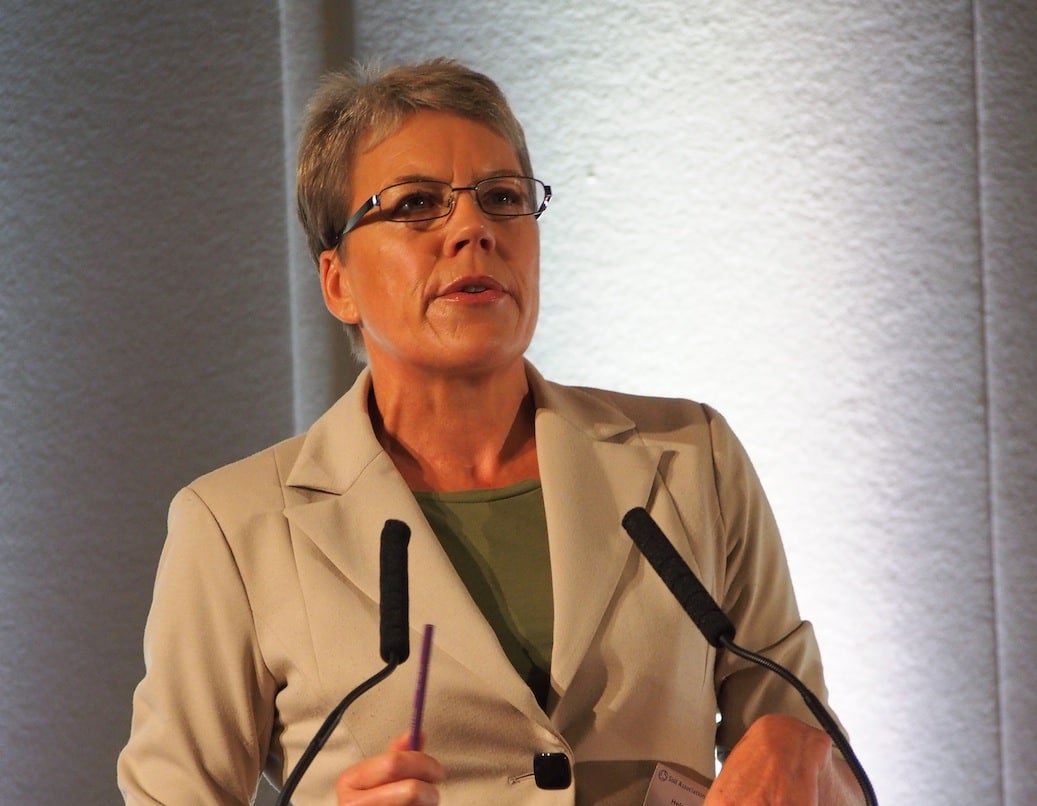 Speaking at the organic charity’s Annual Conference, Browning said: “NGOs like the Soil Association can too easily be typecast as being against things – we want to be known for what we’re for. Unless we can offer real-world solutions we will have failed.”

“Unless we can offer real-world solutions we will have failed”

Browning said that “people seem to be returning to organic” after a period of decline in organic sales, and that food scandals such us the Horsegate saga had refocused consumers’ minds on issues such as trust and traceability where organic ticked a lot of boxes.

But she said that the retail market wasn’t enough to deliver all the change needed to achieve the greater goal of “transforming our relationship with food.”

To this end, the first day of the conference heard from leaders in public health and education who had picked up the Food for Life baton and were playing a very practical role in “normalising good food in settings like schools, nurseries and hospitals”.

Cal Shaw, head teacher at Chesnuts Primary School, introduced a short film in which head teachers from a diverse range of schools and colleges explained how becoming involved in the Food For Life programme transformed school meal provision, inspired children to grow and cook their own food and had seen parallel improvements in attainment levels.

Commenting on a persistently dismissive attitude towards organic from some quarters, the Soil Association’s president Monty Don told the conference: “It outrages me that organic is characterised as being just the province of a privileged elite. Good, organic food should be an absolute right, particularly for the disadvantaged, particularly for children and the sick.”