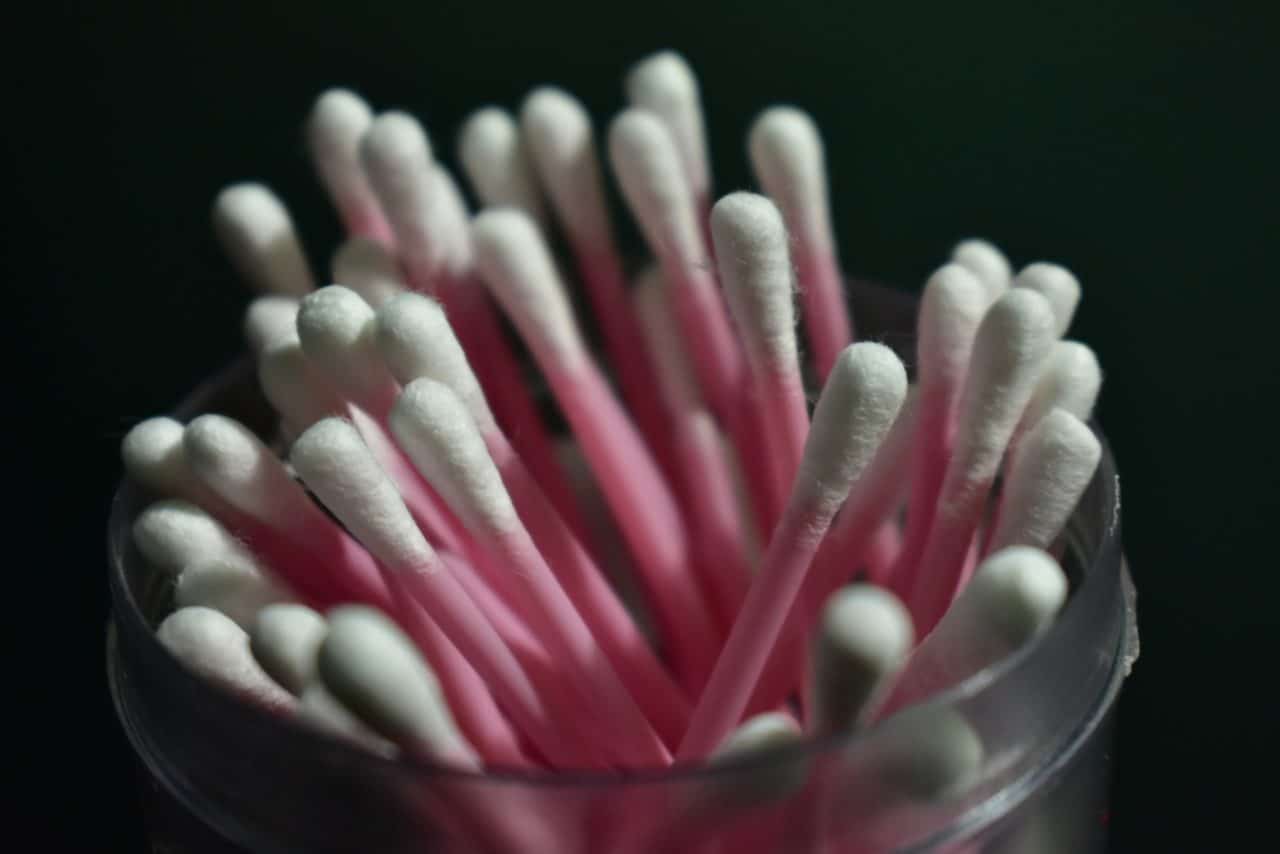 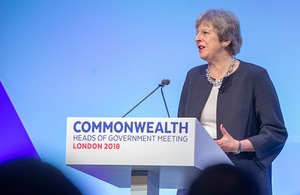 With a consultation process due to begin later this year, the next phase of the Government’s 25-year plastics plan is now expected to include cotton buds – commonly disposed of via lavatories – and single-use drinks stirrers and straws, which end up in landfill sites or littering shorelines.

Addressing members of the Commonwealth Business Forum on 16 April, the Prime Minister spoke of ‘the young people of today’ and their wish for ‘cleaner oceans and greater sustainability’.

It is anticipated that May will go on to use the two-day Commonwealth Heads of Government Meeting held in London to ‘rally’ support from Commonwealth leaders and coax them into joining ‘the fight’.

“The Commonwealth is a unique organization with a huge diversity of wildlife, environments and coastlines … so it is vital we act now,” says May. 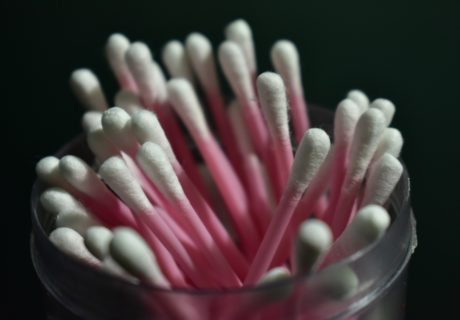 Calling the UK a ‘world leader’ on this issue, May says the British public has embraced the existing charges for plastic bags and the recent ban on microbeads, showing ‘passion and energy’ for change.

“Today we have put forward ambitious plans to further reduce plastic waste from straws, stirrers and cotton buds. Alongside our domestic action, this week we are rallying Commonwealth countries to join us in the fight against marine plastics, with £61.4 million funding for global research and to improve waste management in developing countries.

“Together we can effect real change so that future generations can enjoy a natural environment that is healthier than we currently find it.”

ABOUT US
Natural Products is Britain’s leading trade magazine for the natural and organic products industry. Published since 1993 Natural Products provides a unique campaigning edge with a strong reputation for editorial quality and is the must-read title within the industry.
Contact us: [email protected]turalproductsonline.co.uk
FOLLOW US
© © Natural Products News 2021
MORE STORIES
Natural Living