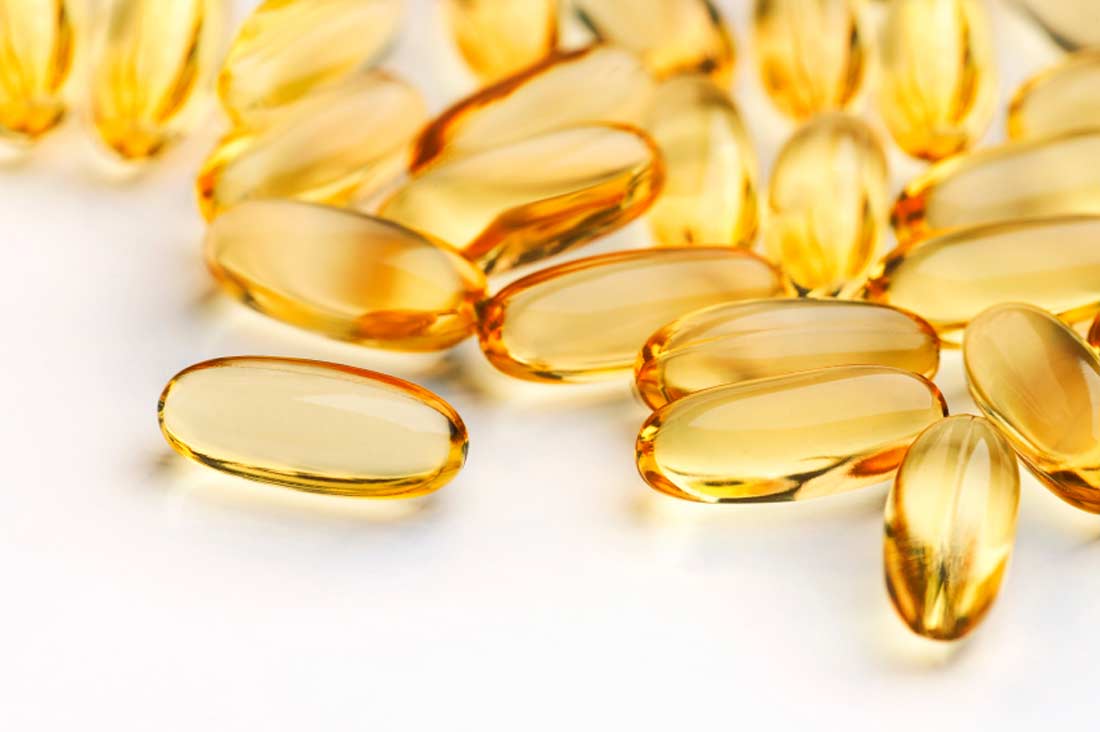 The European Food Safety Authority (EFSA) has launched a public consultation on its draft scientific opinion on dietary reference values (DRVs) for vitamin D for Europeans.

Using bodily vitamin D levels called serum 25(OH)D as the measure, the panel considered various factors including sun exposure, and set an adequate intake level of 15μg per day from food sources for adults and children in all population groups to achieve a serum level of 50nmol/L.

A level of 10μg per day was recommended for children aged seven to 11 months.

The NDA highlighted the difficulty of establishing DRVs for vitamin D due to the differences in individuals regarding how much of the vitamin is generated in the body and how much is synthesized through food and supplements.

The full draft can be read here. The EFSA has invited interested parties to submit written comments by 16 May 2016.