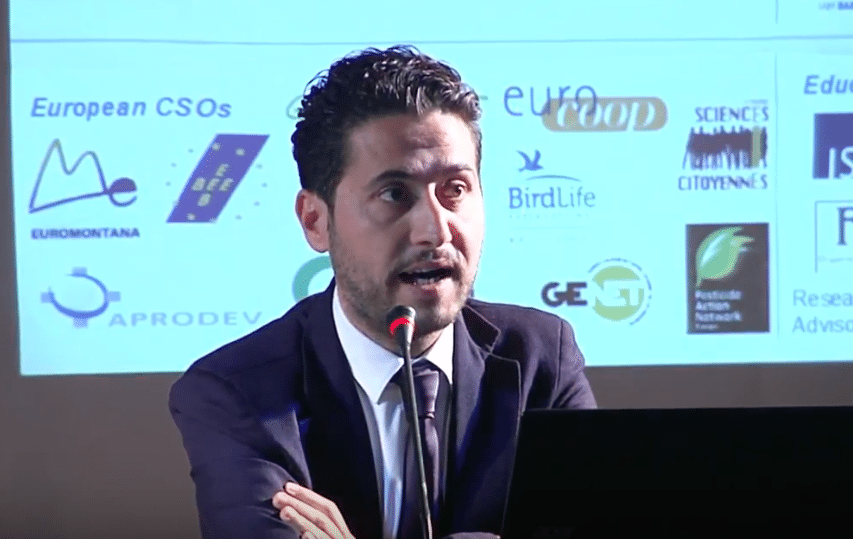 IFOAM EU says that it would always welcome initiatives that could help organic food and farming. So it believed that the review of the organic regulation, launched nearly four years ago, had the potential to improve the legal framework, support farmers who want to go organic, guarantee fair competition and boost consumer confidence.

But, says Cuoco, “thirty-three months since the initial Commission proposal and twelve months since the start of negotiations, the innovative aspects are no longer on the table and there is no positive development in sight.”

Cuoco says that too “much time and energy has been spent essentially rewriting the proposed rules to match what already exists”. And warns that important measures under the current regulation – for example, mandatory inspection of all organic operators – are now under threat.

Cuoco points out that more farmers and citizens in Europe are choosing organic. But he says the current negotiations have reached a dead end. He says the EU institutions should “either stop the process or start again based on the day-to-day reality of farmers, processors and citizens”.