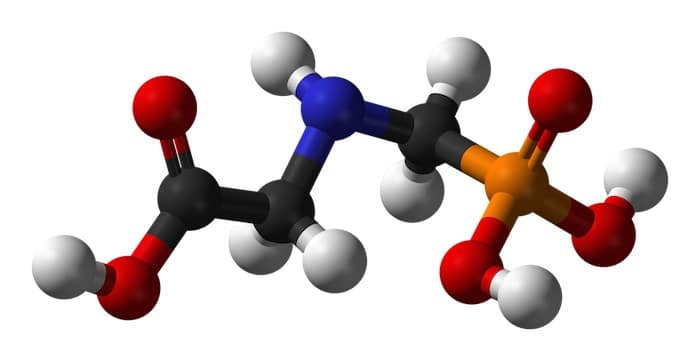 A vote in Brussels on the relicensing of glyphosate has been postponed until May following opposition from several EU member states.

Italy, France, Sweden and the Netherlands all stood against the European Commission’s plan to grant a new 15-year lease to glyphosate which is due to expire at the end of June.

The reaction follows a report by the World Health Organization’s cancer agency, the IARC, which stated that glyphosate is ‘probably carcinogenic’.

During a two-day meeting, regulators from the member states and the European Commission failed to get a decisive majority to either reject or give the go-ahead for re-approval of the licence.

Speaking to The Guardian, Professor Chris Portier, a specialist contributor to the IARC report, said: “France saying that they want glyphosate banned because of IARC’s call is a bit of a vindication of our position. But I would have been much happier if EFSA had come back and said they were now going to label glyphosate as ‘probably carcinogenic to humans’.”

Greenpeace EU food policy director Franziska Achterberg commented: “Rushing to grant a new licence now, without waiting for an evaluation by Europe’s chemical agency, would be like skydiving without checking your equipment first. As long as there is conflicting scientific advice, glyphosate should not be approved for use in the EU. And countries would be better advised to do without it.”

The Netherlands wants to see the licensing decision put on hold until next year, after a separate evaluation of glyphosate’s toxicity has been carried out.

Monsanto, whose Roundup brand has glyphosate as a core ingredient, commented: “We expect this process to move forward in the coming weeks and that a vote of member states will take place in due course.”