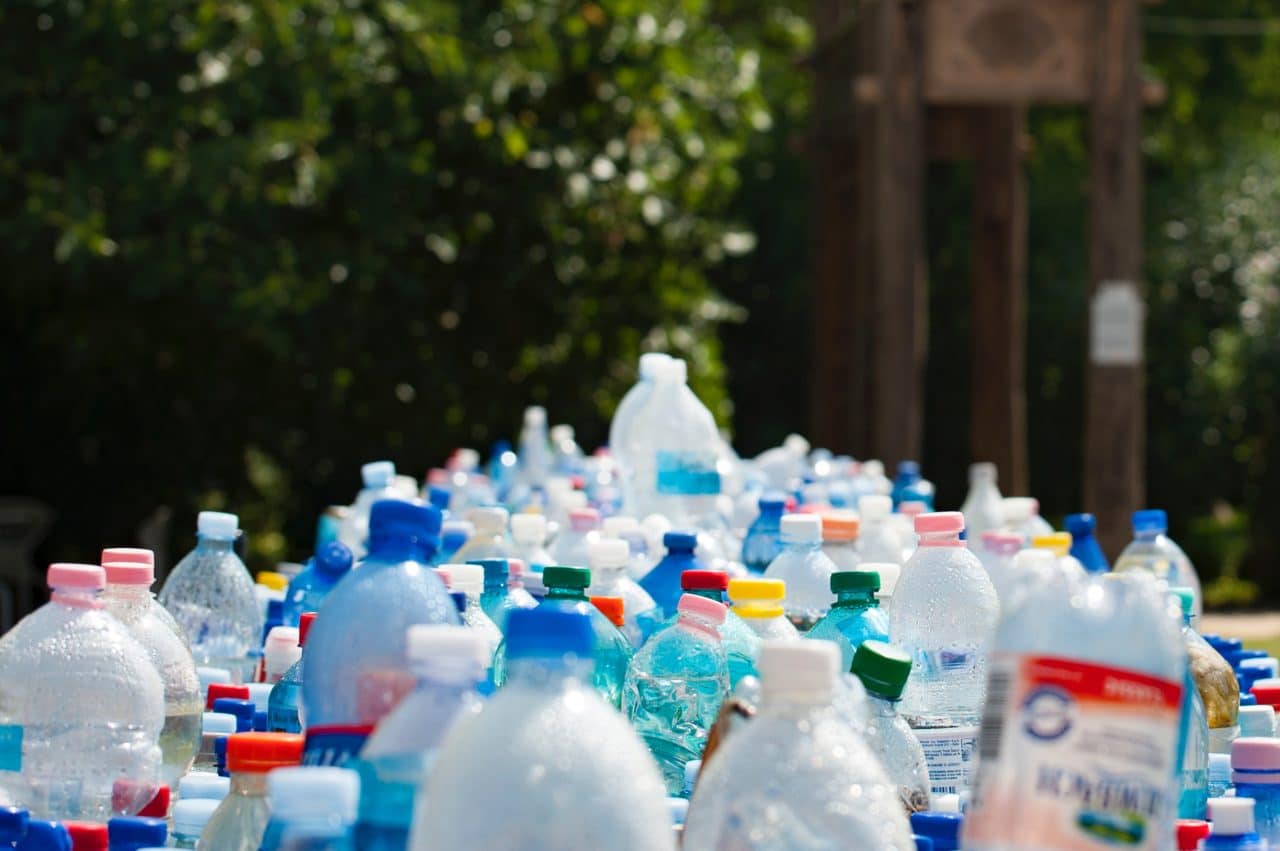 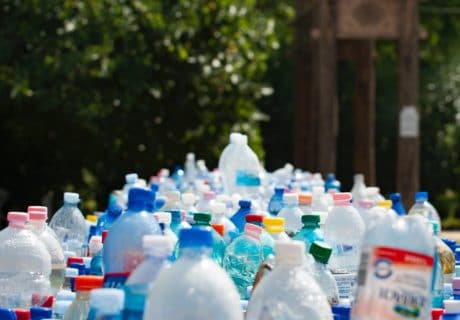 Subject to consultation, the scheme would also include glass bottles and aluminium cans in a bid to cut packaging waste, increase recycling rates and reduce the environmental impact caused by discarded rubbish.

In a recorded interview broadcast today, Gove tells ITV news: “We’re absolutely committed to taking action to deal with the tide of plastic that’s in our oceans. The only way we can deal with this effectively is by acting on a series of fronts, and one critical part of that is having a deposit return scheme which makes sure that bottles – which contribute so much to marine litter and to rubbish in our countryside as well – are effectively dealt with, and a deposit return scheme is one way of doing that,” he says.

“Other countries have got it right and we can learn from them, but there are particular circumstances in the UK – the way in which local government, for example, currently recycles material; the way in which our corner shops attract customers well … We want to consult with everyone affected in order to ensure that when we press the ‘go button’ everything works effectively.”

Responding to the presenter’s question about whether the scheme will be aligned with that of Scotland, Gove commented: “We want to make sure that the scheme that we introduce is one that meshes with what’s happening in Scotland and Wales.”

Potential format options for the scheme are thought to include providing cash rewards for returned bottles and cans without an upfront deposit, and ‘reverse vending machines’ which return coins to consumers upon insertion of a container.

Speaking on behalf of Greenpeace UK, Elena Polisano, oceans campaigner, says the move to include glass and metal in the scheme is ‘positive’, and would make a ‘huge difference’ if the system is implemented nationwide. Polisano also warns the Government must ‘be careful to avoid a voluntary scheme that only applies to some retailers’.

Taking to social media, Surfers Against Sewage – a prominent voice in the #PlasticFreeCoastlines hashtag campaign – calls the news a ‘victory for our oceans’ and a ‘huge campaign win’.