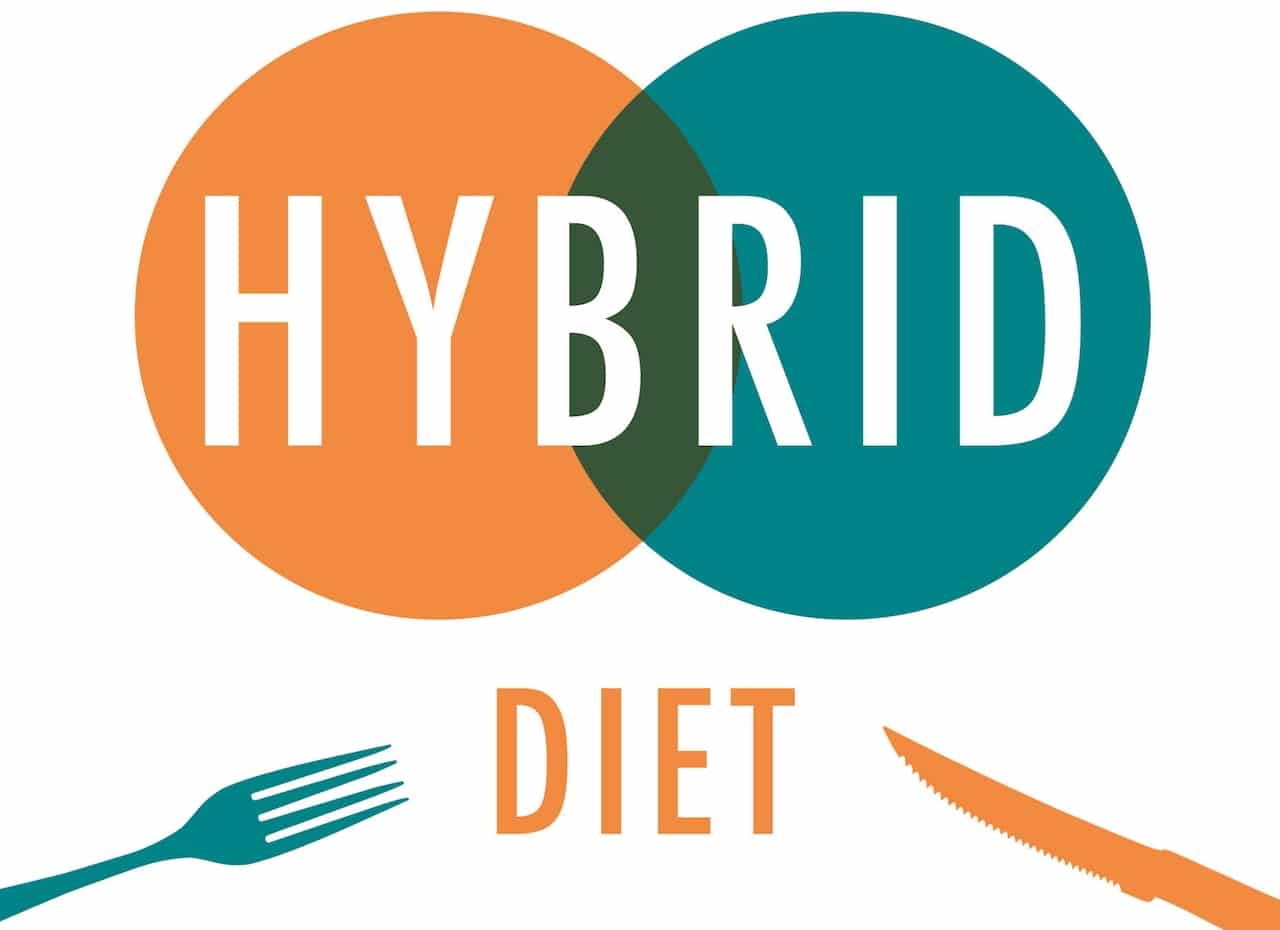 Ahead of the release of his new book The Hybrid Diet, nutritionist and author Patrick Holford announces a nationwide tour, set to commence on 20 March 2019 at Sheaf Street Health Store in Daventry. 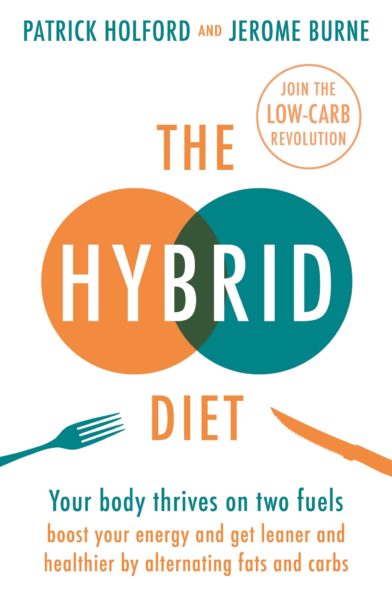 The book, due to be published the following day, is co-authored by Holford and award-winning medical journalist Jerome Burne and focuses on how variation as opposed to moderation is the fundamental to achieving weight loss because, says Holford, ‘we are hybrid’.

“The two most effective ways to lose weight are either a high fat, ‘ketogenic’ diet (think Atkins) or a slow carb, ‘low GL’ diet. Both have been shown to cause more weight loss than a conventional low calorie, low fat diet,” says Holford.

A recent diet trial – which adopted a low GL approach for two weeks followed by one week of a ketogenic approach based on high fat and very low carbohydrates – showed 12lb weight loss with added health benefits, reports Holford. “Something magical happens when you switch between a slow carb and a high fat diet that triggers cellular renewal and increased energy.”

The book promotion tour is designed to ‘teach people how to go hybrid’ through a series of seminars. The road trip will include stores in Manchester, Cardiff, London, Richmond, Belfast, Dublin, Sligo, Galway, Cork, Tralee and Kilkenny.

More details can be found on www.hybriddiet.co.uk.